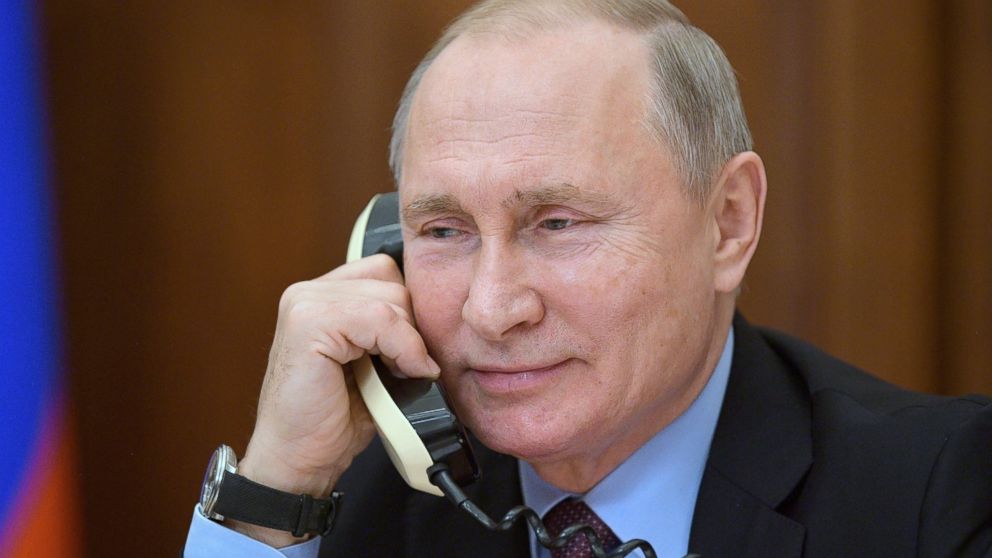 Russian President Vladimir Putin oversaw a test Wednesday of a new hypersonic glide vehicle, declaring that the weapon is impossible to intercept and will ensure Russia’s security for decades to come.

Speaking to Russia’s top military brass after watching the live feed of the launch of the Avangard vehicle from the Defense Ministry’s control room, Putin said the successful test was a “great success” and an “excellent New Year’s gift to the nation.”

The test comes amid bitter tensions in Russia-U.S. relations, which have sunk to their lowest level since the Cold War times over the conflict in Ukraine, the war in Syria and the allegations of Russian meddling in the 2016 U.S. presidential election.

Putin’s hopes for repairing ties with Washington under President Donald Trump have fizzled amid investigations into allegations of Trump’s campaign ties with Russia, and tensions have escalated as the U.S. administration slapped Russia with new waves of sanctions.