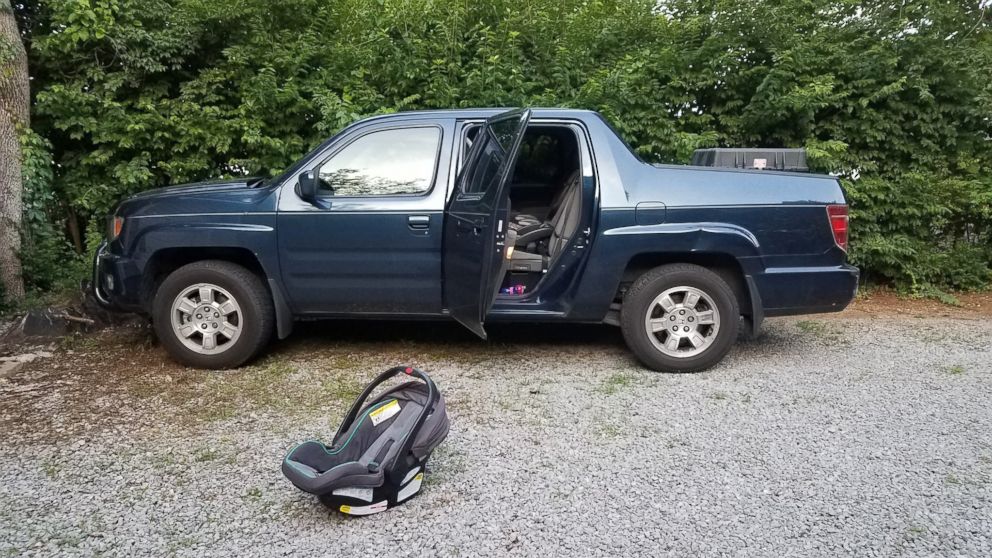 A 1-year-old girl died in East Nashville on Wednesday after she was left in a car seat in a pickup truck all day, the Nashville Police said.

The baby’s father “reportedly forgot about the child after dropping off her sibling at daycare,” police said.

The pickup truck was parked at the family’s East Nashville home where the mother found the 1-year-old Wednesday night, police said.

The baby was taken to Vanderbilt Hospital where she was pronounced dead upon arrival, police said.

The temperature reached 89 degrees in Nashville on Wednesday.