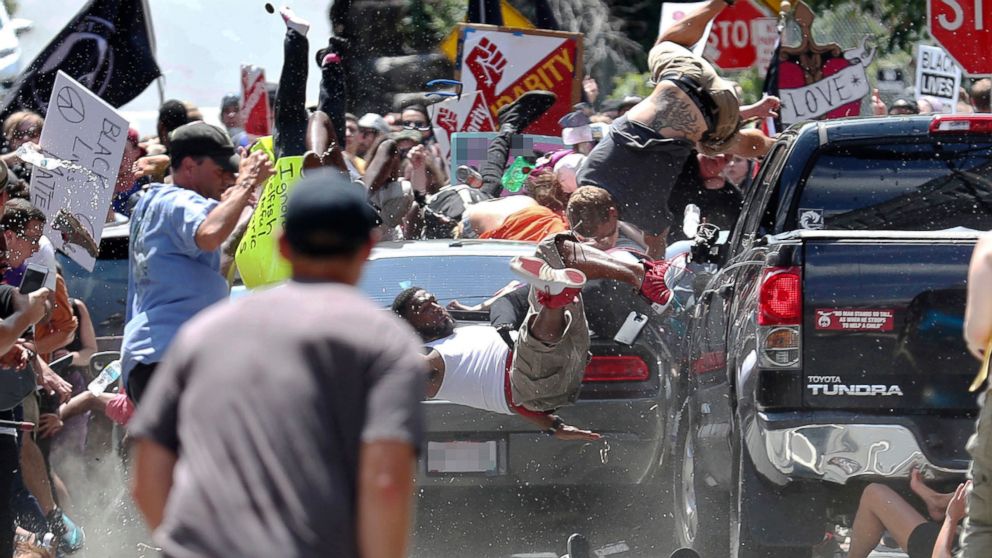 A federal jury in Washington, D.C., indicted an Ohio man on hate crime charges stemming from a deadly car attack last year in Charlottesville, Virginia, that prosecutors said was premeditated and racially motivated.

James Alex Fields Jr., 21, of Maumee, Ohio, was indicted on 30 hate crime charges connected to the August 2017 attack, including several specifically linked to the death Heather Heyer, 32, of Charlottesville.

“At the Department of Justice, we remain resolute that hateful ideologies will not have the last word and that their adherents will not get away with violent crimes against those they target,” Attorney General Jeff Sessions said in a statement.

“Last summer’s violence in Charlottesville cut short a promising young life and shocked the nation,” Sessions said. “Today’s indictment should send a clear message to every would-be criminal in America that we aggressively prosecute violent crimes of hate that threaten the core principles of our nation.”