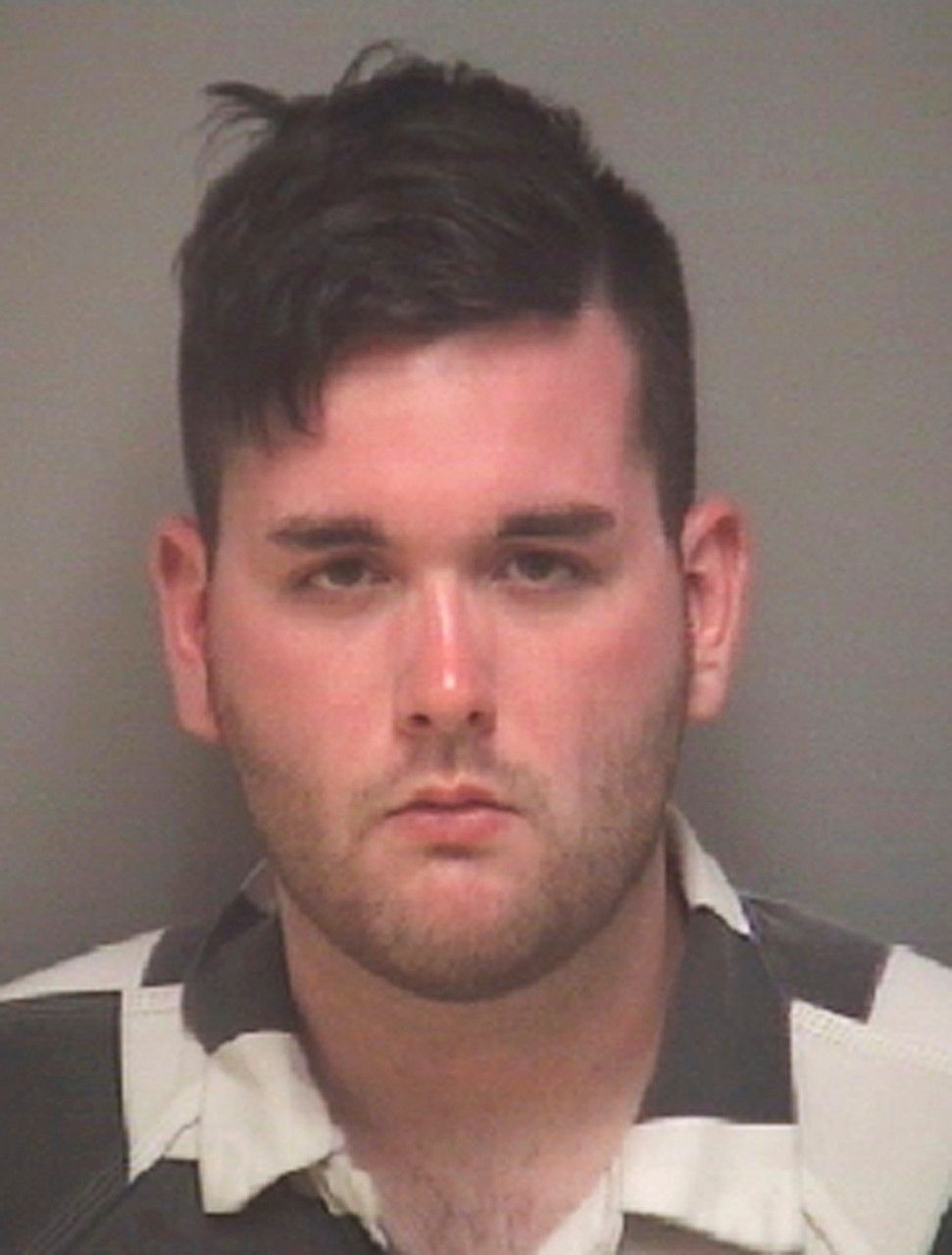 James Fields, the man accused of driving his car into a crowd of protesters during a white nationalist rally in Charlottesville last summer – leading to the death of one woman – pleaded not guilty on Thursday to federal hate crime charges.

Fields, 21, from Ohio, made the appearance in U.S. District Court in Charlottesville after he was charged last week with 30 federal crimes in relation to the attack that injured dozens of people on Aug. 12, 2017.

He also has been charged under Virginia law with murder and additional crimes.

Some of those injured that day were in the courtroom Thursday; one guffawed when he said “not guilty.”