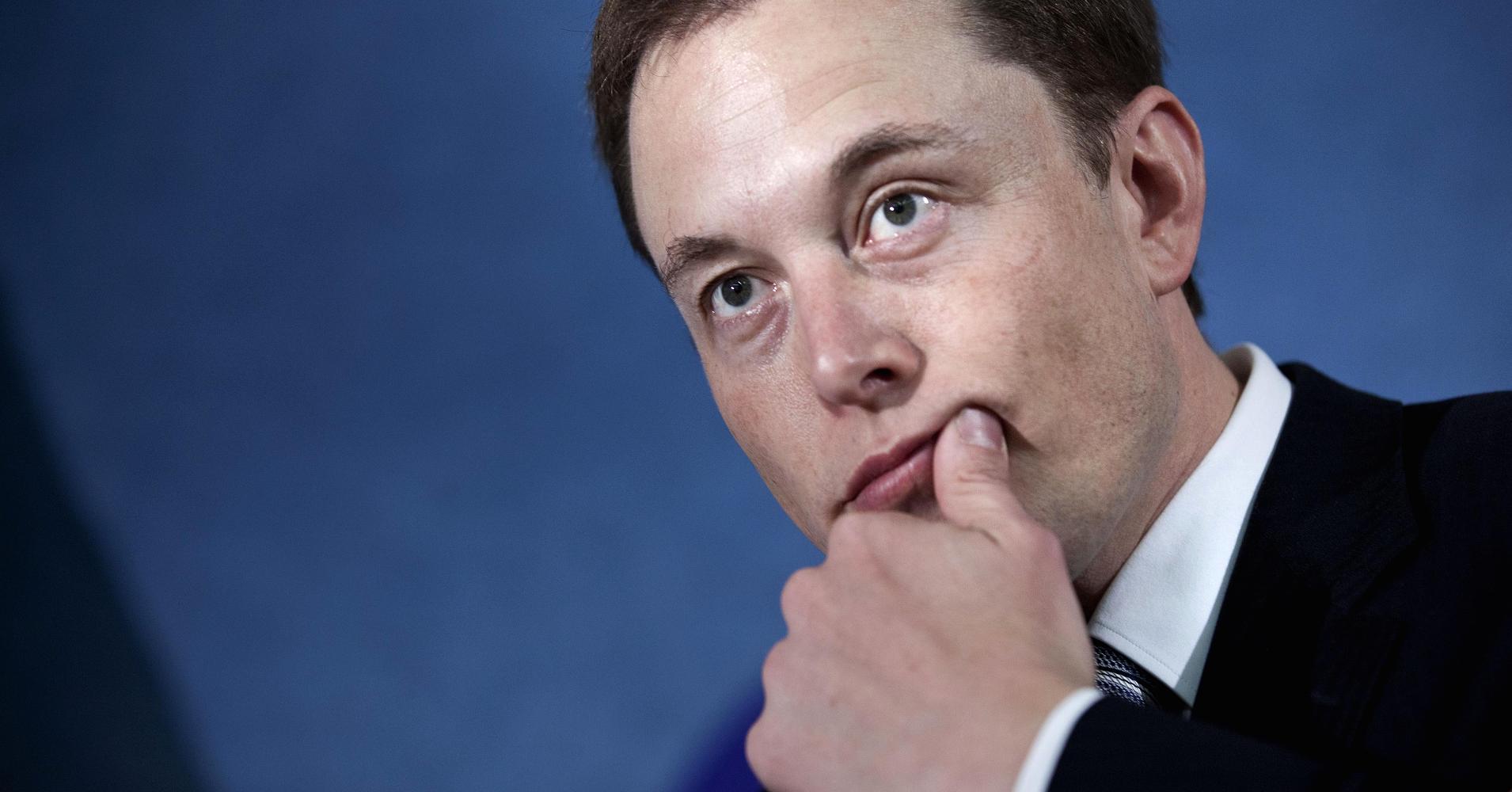 CNBC’s Phil LeBeau reports on problems at Tesla and now SpaceX, after a rocket launch failed in spectacular fashion today.

One of his rockets blew up, and he suffered a paper loss of about $390 million as the stock prices of two of his companies sank. Elon Musk was having a horrible day.

No one was injured in the explosion Thursday of the $62 million rocket owned by Musk’s SpaceX, but the disaster set back the mission to place a satellite over the equator to expand communications in Europe, the Middle East and Africa.

Shares of Musk’s electric car maker, Tesla, fell 5.3 percent Thursday and were on pace for their worst week since Brexit. According to FactSet, Musk owns more than 31 million shares, making the billionaire’s loss nearly $350 million for the day.

And at SolarCity, where Musk is chairman, shares were down 9.1 percent Thursday. He owns more than 22 million shares of the company, according to FactSet, making his daily loss almost $42 million as of the close.

With a decline of more than 6 percent so far this week, Tesla shares were tracking for their fifth-straight week of declines since their six-week losing streak ended Feb. 12.