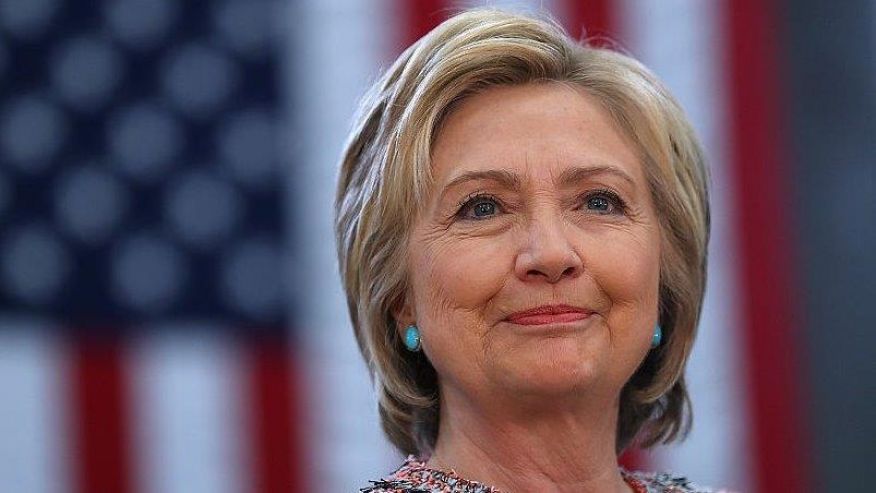 The ruling came after Ty Clevenger, an attorney in New York City, filed the complaint. He recently was denied files from the FBI related to Clinton’s email investigation, due to what the bureau called a lack of public interest.

Clevenger argued that the lawyers should be investigated for wrongdoing by destroying evidence, The Baltimore Sun reported.