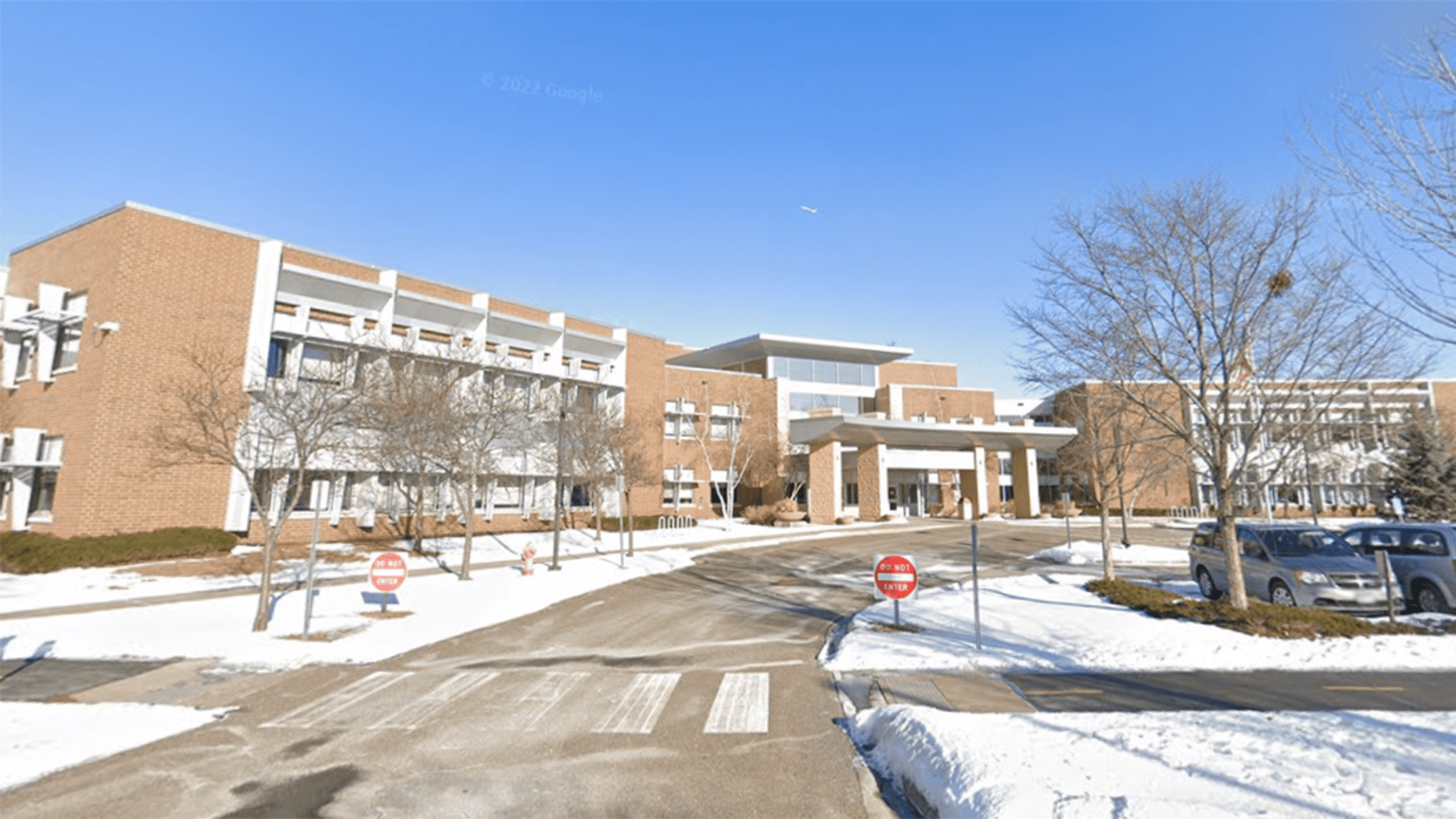 Responding officers found two students who’d been shot on the sidewalk outside the school, Henthorne said, adding that the suspects had fled the scene.

The students were rushed to the hospital. One of them died from his injuries, while the other remains hospitalized in critical condition, Henthorne said.

South Education Center and other area schools were placed on lockdown while officers conducted a search before determining there was no longer a threat.

The incident remains under investigation and law enforcement is searching for the suspects, Henthorne said.

District Superintendent Sandy Lewandowski said the school remains in constant contact with police as they continue their investigation.