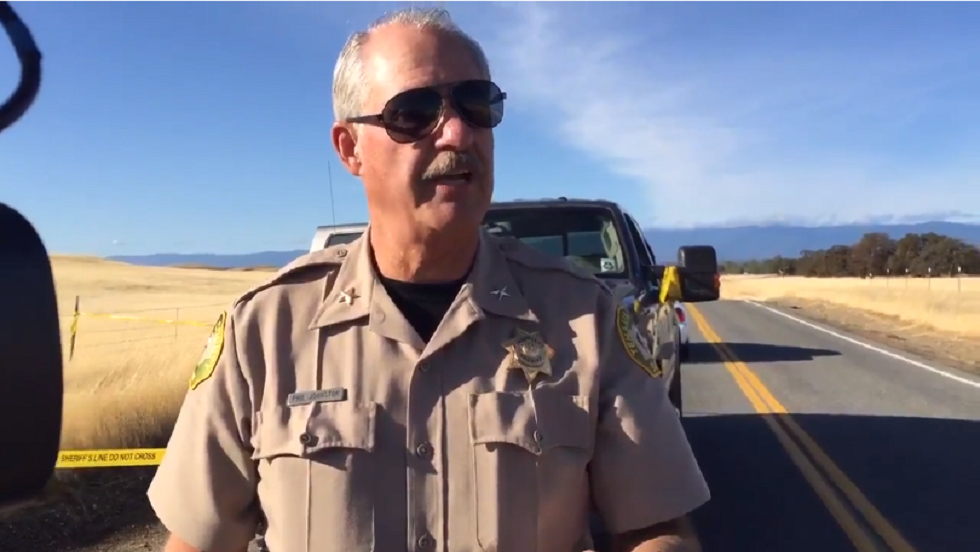 At least three people are dead following a shooting at an elementary school in Rancho Tehama, Calif., according to police. The shooter was killed by police, officials say.

It wasn’t immediately clear if the initial death count included the shooter. Johnston said that about 100 law enforcement personnel were spread out at “multiple scenes” in and around the school, and described local police as “spread thin.”

“We are spread thin, we have a lot of resources right now and you can see that we’re still requesting ambulances and we’re still doing our work,” he said.