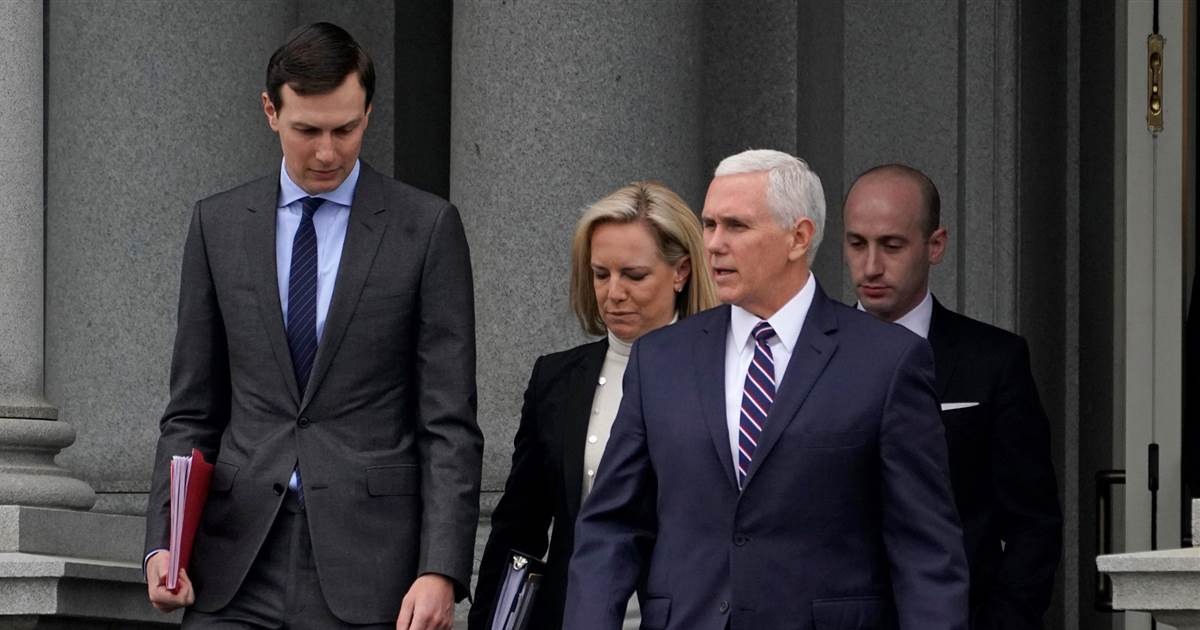 WASHINGTON — President Donald Trump said Saturday afternoon that White House and congressional negotiators had made minimal progress at their weekend meeting, as the partial government shutdown entered its third week.

“V.P. Mike Pence and team just left the White House. Briefed me on their meeting with the Schumer/Pelosi representatives. Not much headway made today,” the president tweeted.

The largely staff-level discussion, which did not include Trump or key congressional leaders, lasted more than two hours in the vice president’s ceremonial office in the Eisenhower Executive Office Building, following a briefing by Homeland Security secretary Kirstjen Nielsen in the White House Situation Room.