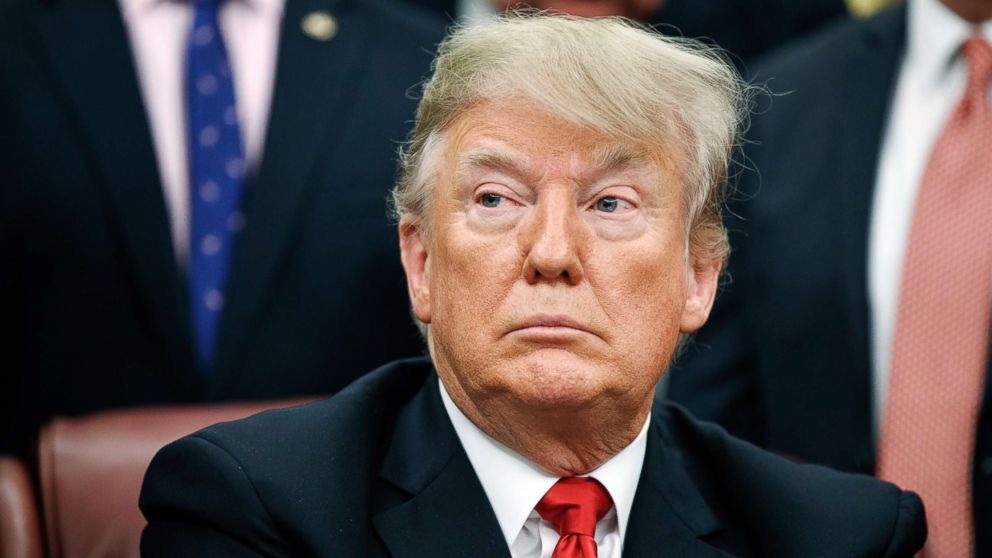 President Donald Trump is lashing out at fresh talk of impeachment as House Democrats assert their new power in Congress. And he’s blaming them for the recent big losses in the stock market.

In a Friday morning tweet, Trump claims he predicted that if the Democrats were to take over the House that there would be “disruption to the Financial Markets” and that “They only want to impeach me because they know they can’t win in 2020, too much success!”

Trump has said similar about impeachment before — but these are his first comments since the Democratic House takeover and they come after new House Speaker Nancy Pelosi said in an interview that impeachment could be considered if not done for “a political reason” — and said a possible indictment — was “an open discussion.”