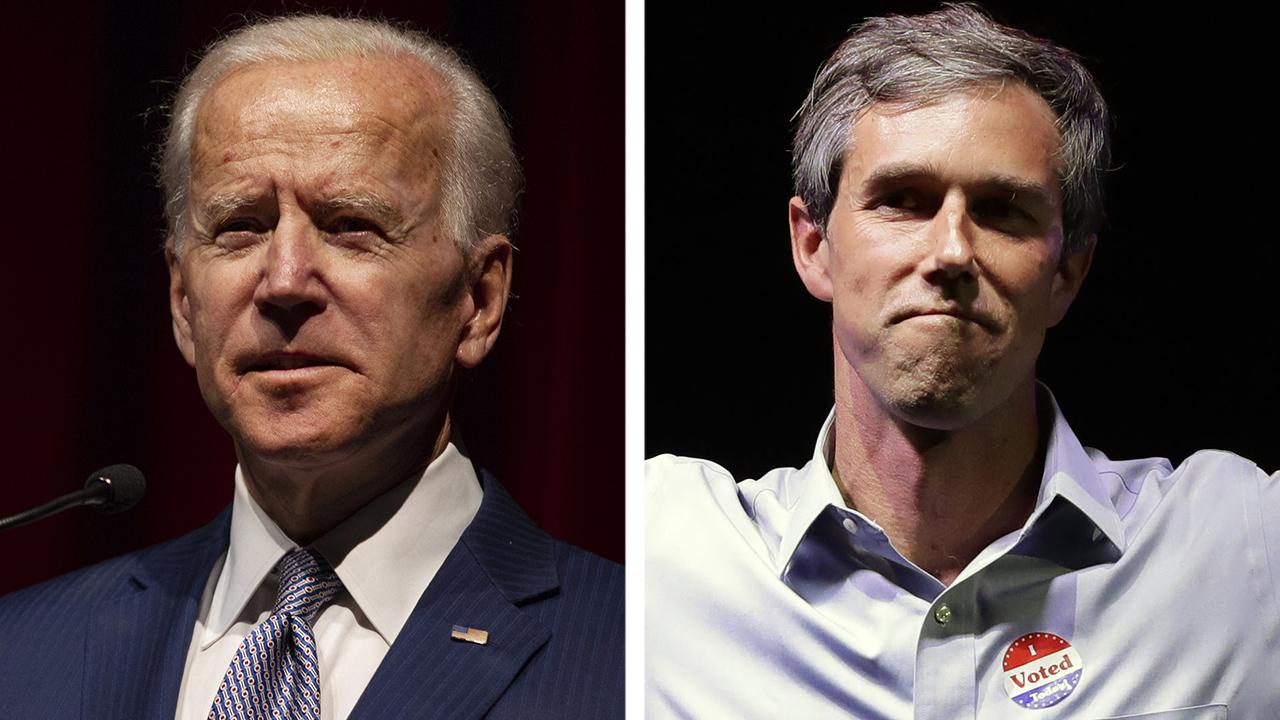 Biden, who served as President Barack Obama’s vice president for both terms, has long been mentioned as a potential 2020 candidate after he considered a presidential run in 2016.

The Associated Press reports that past and current advisers to Biden, 76, have expressed some “concerns about age” and have raised the possibility of O’Rourke, 47, as a possible running mate.

Last month, O’Rourke (whose birth name is Robert Francis) lost his bid to unseat Texas Sen. Ted Cruz, but nonetheless became a national Democratic figure who managed to pull in more than $80 million in donations — and was the subject of multiple media profiles that zeroed in on his skateboarding and punk rock background.