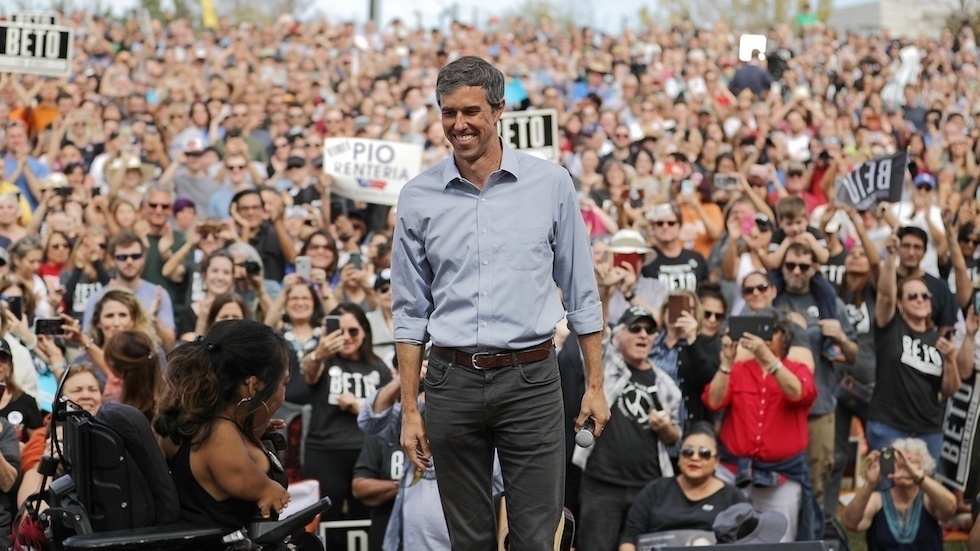 Rep. Beto O’Rourke (D-Texas) is considered one of the top Democratic contenders for the White House in 2020 even among more well-known potential hopefuls, according to a Harvard CAPS/Harris poll released exclusively to The Hill.

Former Vice President Joe Biden is the most popular Democrat in the potential 2020 primary, with 28 percent of Democratic and independent voters saying they’d most likely vote for him, according to the poll released on Monday.

Biden remains the front-runner even when 2016 nominee Hillary Clinton is included in the poll. Sen. Bernie Sanders (I-Vt.), who also ran in 2016, comes in second place at 21 percent.