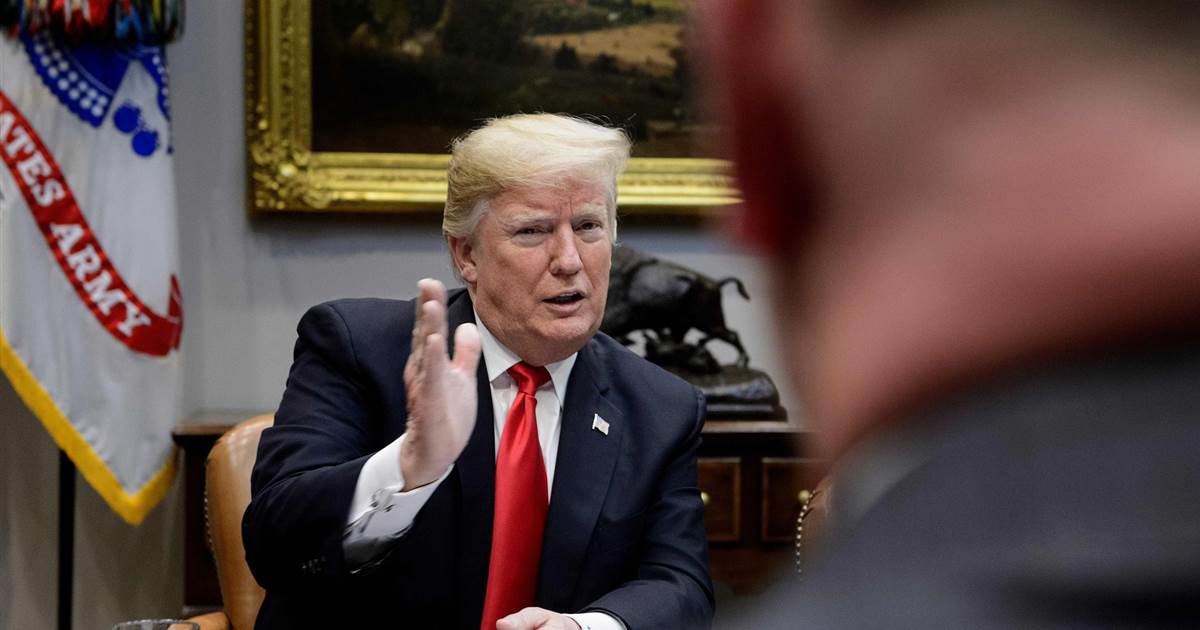 President Donald Trump on Friday said the chances of a partial government shutdown were “very good” after meeting with Senate Republicans at the White House.

He called the meeting with GOP lawmakers “great,” and said, “Now it’s up to the Democrats as to whether or not we have a shutdown tonight.”

“I hope we don’t,” Trump added in remarks at a bill signing event at the White House. “But we are totally prepared for a very long shutdown and this our only chance that we’ll ever have in our opinion, because of the world and the way it breaks out, to get great border security.”