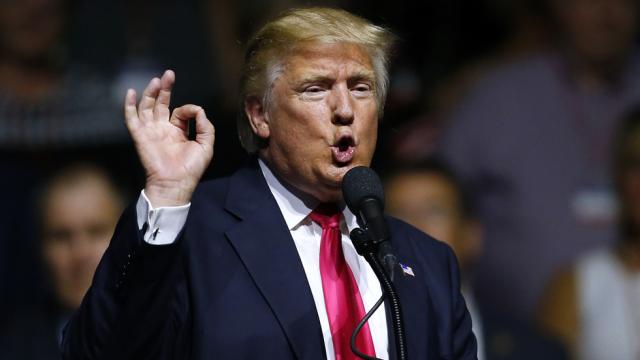 President Trump tweeted on Friday he will send federal resources to Chicago in order to quell the city’s violence.

Trump’s tweet comes after authorities confirmed to The Chicago-Sun Times reported that Trump had sent 20 agents from the U.S. Bureau of Alcohol, Tobacco, Firearms and Explosives (ATF) to the city.

Twenty new ATF agents have joined a force of 35 to 40 agents who were already in the city, according to the report.

Trump tweeted shortly after taking office in January that if city of Chicago did not fix the “carnage,” he would send in federal forces.

There have been 320 murders in Chicago so far this year. In 2016, Chicago experienced 760 killings, making it the deadliest year in the city in 20 years, according to the Times.