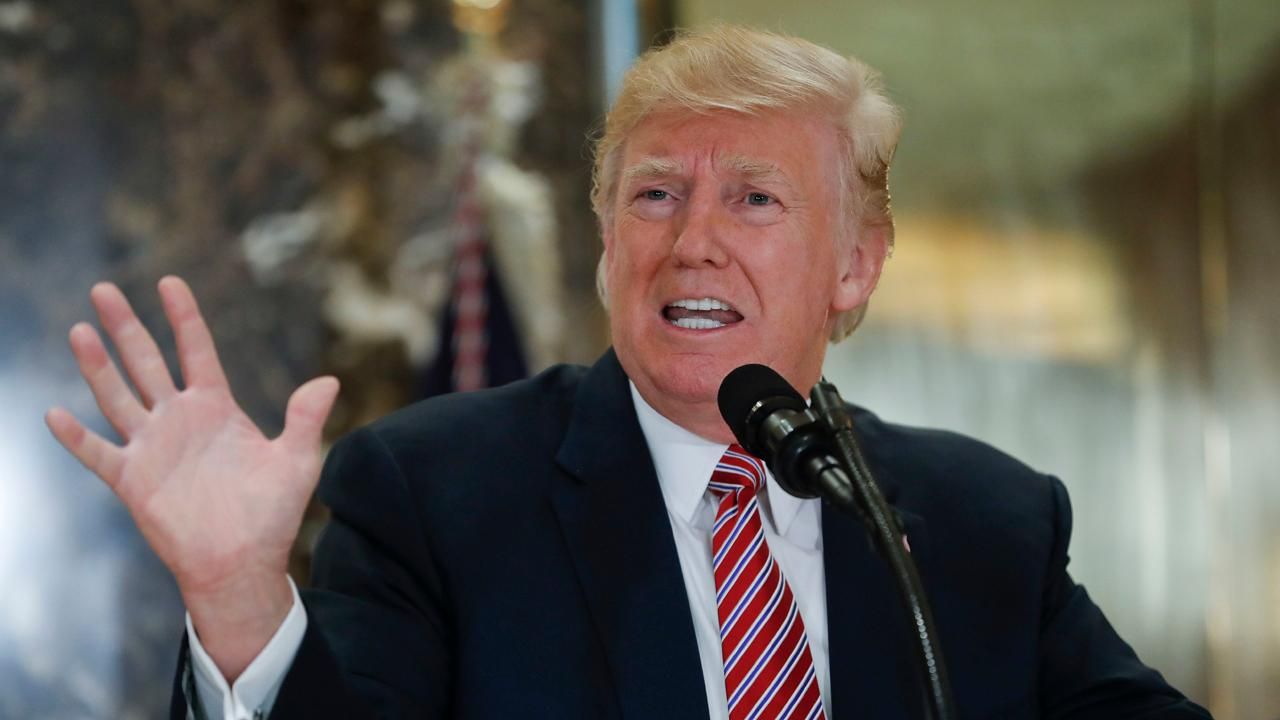 President Trump on Thursday refused to back down from critics who’ve ripped him for failing to condemn protests surrounding the removal of Confederate monuments, doubling down on his belief the statues should stay and questioning if the progressive movement would turn on America’s Founding Fathers next.

In the aftermath of a deadly car attack Saturday — following clashes at a largely white nationalist rally protesting the University of Virginia’s plan to remove a statue of Confederate general Robert E. Lee — Trump bemoaned the accelerated effort by many on the left to take down other symbols of the Confederacy.

“Sad to see the history and culture of our great country being ripped apart with the removal of our beautiful statues and monuments. You can’t change history, but you can learn from it. Robert E. Lee, Stonewall Jackson – who’s next, Washington, Jefferson? So foolish!” Trump wrote in several tweets.

He added: “Also the beauty that is being taken out of our cities, towns and parks will be greatly missed and never able to be comparably replaced!”

Trump’s remarks echoed those he made during a controversial news conference at Trump Tower on Tuesday. While Trump condemned members of white supremacist and neo-Nazi groups who were present during the Charlottesville protests, he also contended that not all of the demonstrators “were neo-Nazis, believe me.”

“Many of those people were there to protest the taking down of the statue of Robert E. Lee,” Trump said Tuesday. “So this week, it is Robert E. Lee. I noticed that Stonewall Jackson is coming down. I wonder, is it George Washington next week? And is it Thomas Jefferson the week after? You know, you really do have to ask yourself, where does it stop?”