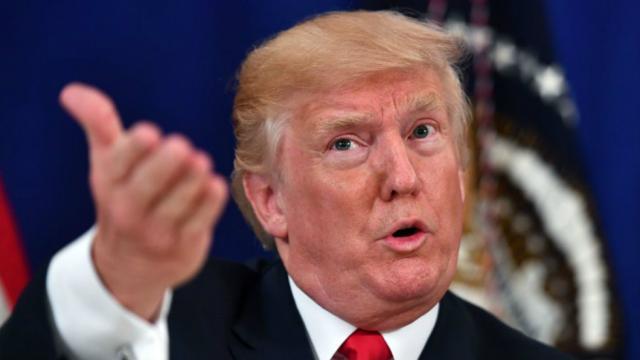 The mayor of Phoenix, Ariz., issued a statement Wednesday night urging President Trump to delay his campaign-style rally in the city while “our nation is still healing” from the violence that took place in Charlottesville, Va., over the weekend.

“It is my hope that more sound judgment prevails and that he delays his visit,” Mayor Greg Stanton (D) said in a statement, also saying he is “disappointed” with the president.

My statement on Trump's August 22 event at the @PhoenixConvCtr. pic.twitter.com/nPYIHX5eVg

Stanton also warned Trump against any plans to pardon former Maricopa County Sheriff Joe Arpaio, who was convicted of criminal contempt last month for disobeying a judge’s order to stop detaining people over suspicion of being undocumented. Arpaio was a controversial sheriff because of his hard-line immigration stances.

Trump told Fox News earlier this week that he was seriously considering pardoning Arpaio, whom he called a “patriot.”

“Is there anyone in local law enforcement who has done more to crack down on illegal immigration than Sheriff Joe?” Trump told Fox News. “He has protected people from crimes and saved lives. He doesn’t deserve to be treated this way.”

Stanton also said that while he disagreed with Trump’s visit, he wouldn’t attempt to prevent Trump from renting his rally venue, the Phoenix Convention Center.