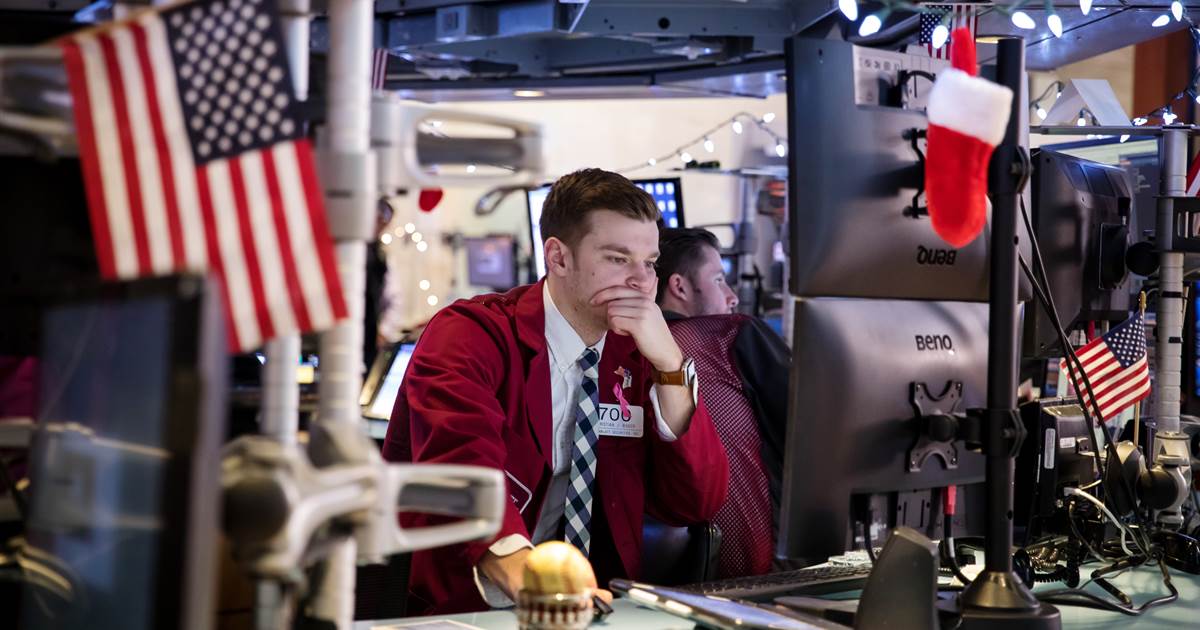 Wall Street concluded a tumultuous 2018 on Monday as the major stock indexes posted their worst yearly performances since the financial crisis.

After solid gains on Monday, the S&P 500 and Dow Jones Industrial Average were down 6.2 percent and 5.6 percent, respectively, for 2018. Both indexes logged in their biggest annual losses since 2008, when they plunged 38.5 percent and 33.8 percent, respectively. The Nasdaq Composite lost 3.9 percent in 2018, its worst year in a decade, when it dropped 40 percent.

The S&P 500 and Dow fell for the first time in three years, while the Nasdaq snapped a six-year winning streak. 2018 was a year fraught with volatility, characterized by record highs and sharp reversals. This year also marks the first time ever the S&P 500 posts a decline after rising in the first three quarters.

For the quarter, the S&P 500 and Nasdaq plunged 13.97 percent and 17.5 percent, respectively, their worst quarterly performances since the fourth quarter of 2008. The Dow notched its worst period since the first quarter of 2009, falling nearly 12 percent.