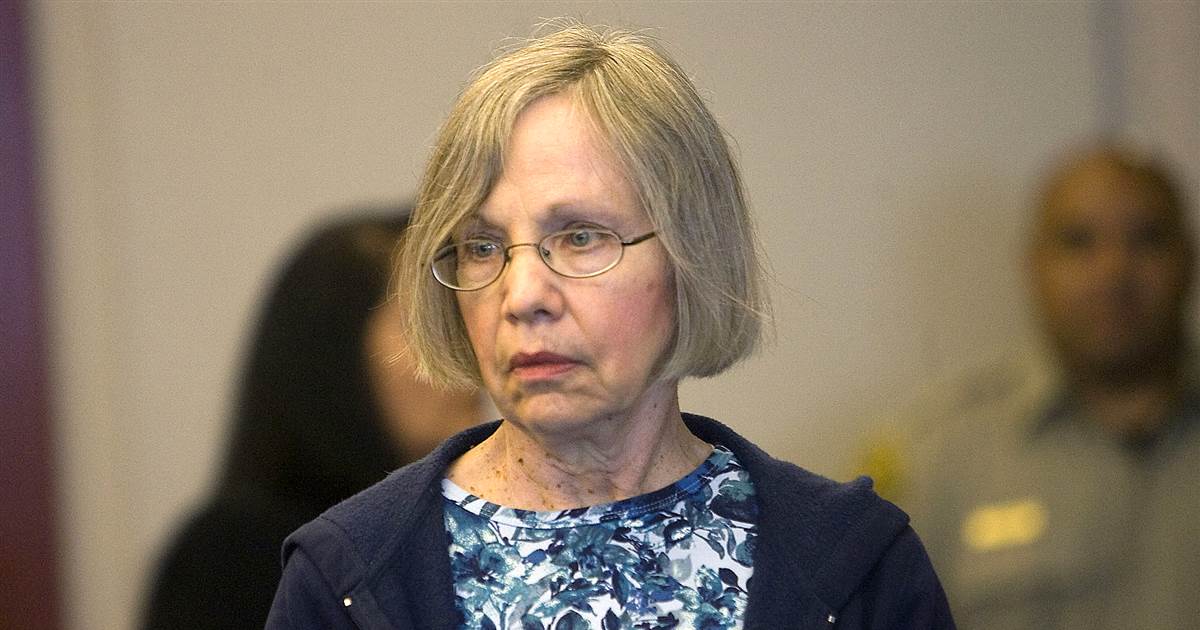 The woman convicted of helping to kidnap Elizabeth Smart will be released from prison next Wednesday, the Utah Board of Pardons and Parole announced Tuesday — in a surprise reversal of a previous decision.

Wanda Barzee, 72, will be released early from Utah State Prison on Sept. 19.