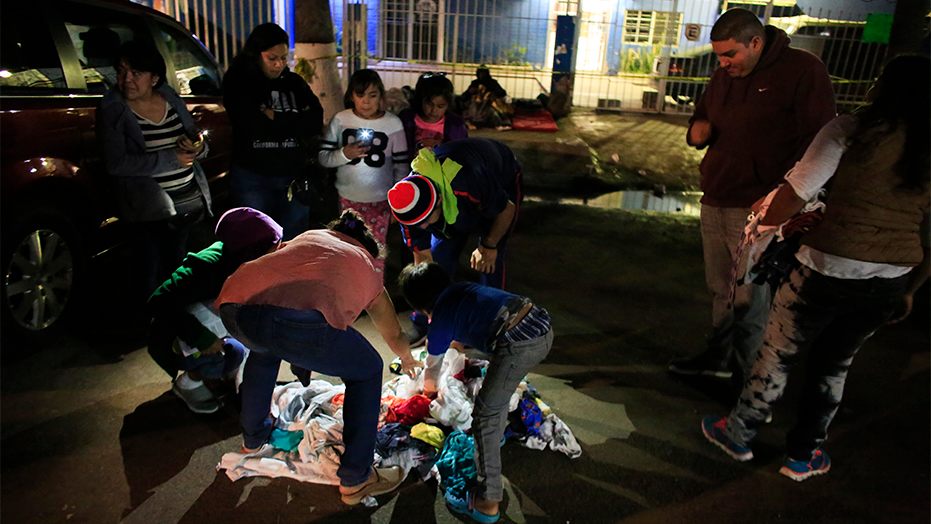 TIJUANA – A little after 4 a.m. Wednesday morning, a large white truck pulled up to the Benito Juarez Sports Complex in Tijuana as 57 new migrants climb out to join the more than 6,000 being sheltered here near the San Ysidro U.S.-Mexico Port of Entry.

That’s in addition to the more 2,000 in nearby Mexicali who are expected to make their way toward Tijuana this week, according to local officials.

These migrants are tired, restless and growing frustrated by the reality that it’s proving much more difficult to get across the border than they had anticipated.

And the journey, which began for most of them in Honduras, Guatemala and El Salvador, is also taking a physical toll.

Local health officials said that more than half of them are suffering from respiratory conditions – and walking between the jam-packed tents, a cacophony of coughing can be heard day and night.