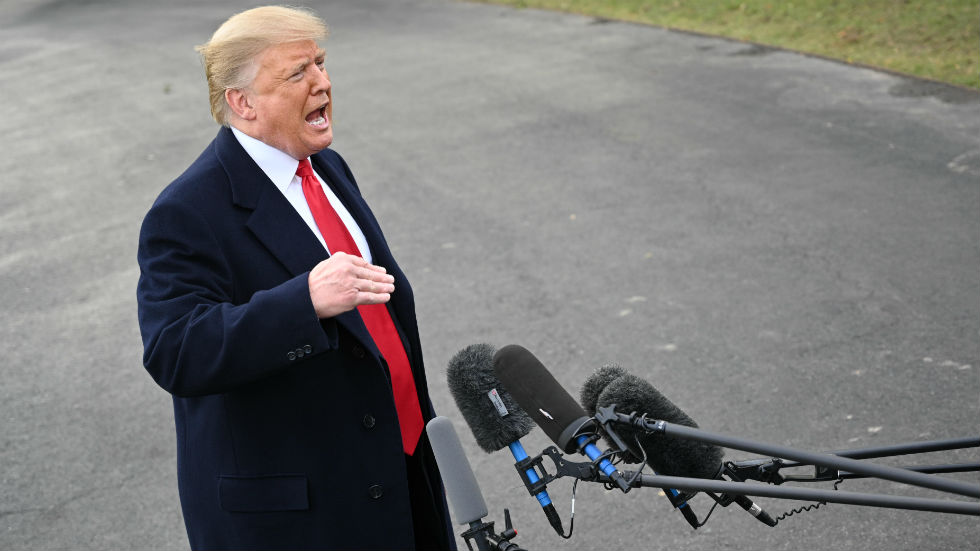 President Trump on Wednesday said he might deploy up to 15,000 service members to the U.S. southern border to stop a “caravan” of migrants from entering the country.

“As far as the caravan is concerned, our military is out. We have about 5,000. We’ll go up to anywhere between 10 and 15,000 military personnel on top of Border Patrol, [Immigration and Customs Enforcement] and everybody else at the border,” the president told reporters on the South Lawn.

Trump vowed the U.S. would not allow people from the “very dangerous” caravan to cross the border, even though many say they plan to seek asylum at legal ports of entry, which is permitted under the law.