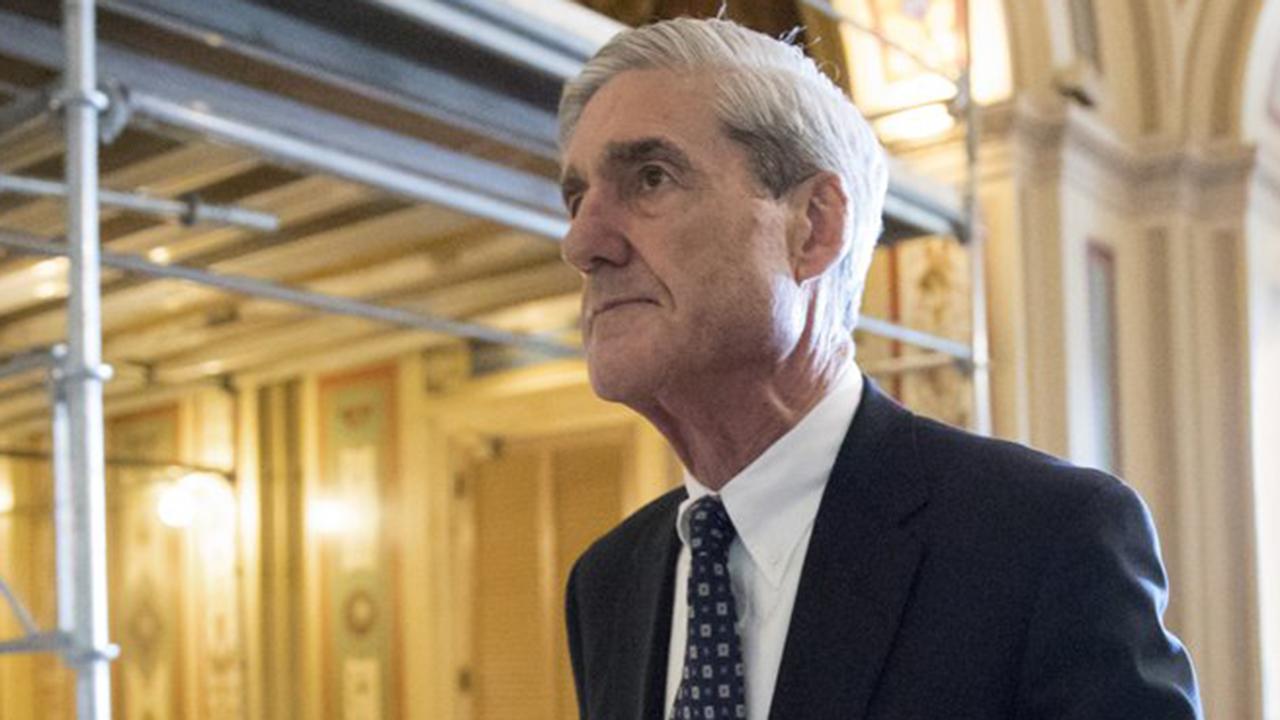 The special counsel’s office has referred to the FBI an alleged scheme offering women money to make false allegations against Robert Mueller, according to his spokesman.

The referral was first reported by The Atlantic on Tuesday and apparently involved a scheme to level sexual assault allegations.

“When we learned last week of allegations that women were offered money to make false claims about the Special Counsel, we immediately referred the matter to the FBI for investigation,” special counsel spokesman Peter Carr said in a statement to Fox News, without offering specifics.

According to The Atlantic, Mueller’s office said the scheme was brought to its attention by journalists after a woman told them she had been offered $20,000 by GOP activist Jack Burkman “to make accusations of sexual misconduct and workplace harassment against Robert Mueller.”