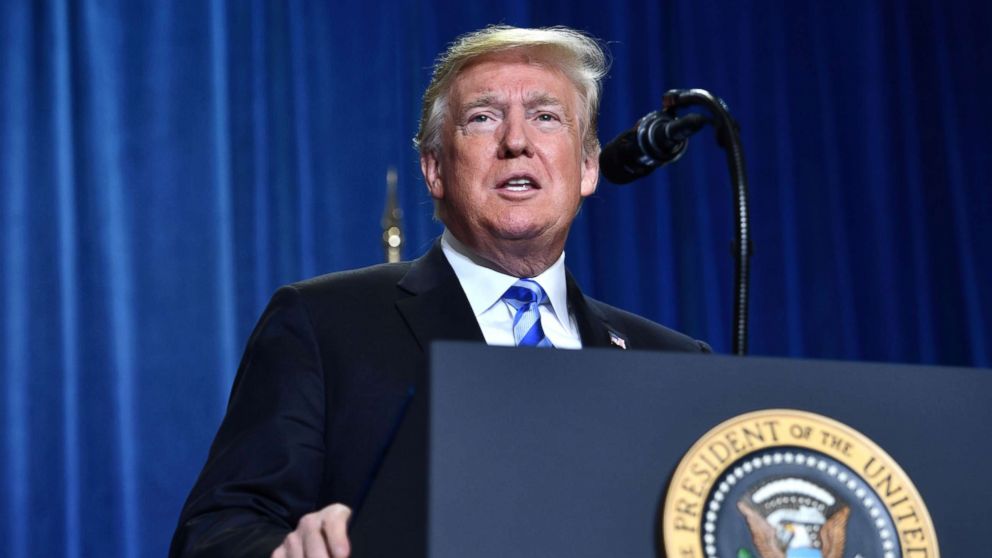 President Donald Trump said in an interview that he plans to use an executive order to end citizenship rights for babies born in the U.S. to parents who aren’t citizens.

“We’re the only country in the world where a person comes in and has a baby, and the baby is essentially a citizen of the United States … with all of those benefits,” Trump told Axios. “It’s ridiculous. It’s ridiculous. And it has to end.”

“It’s in the process. It’ll happen … with an executive order,” the president said.