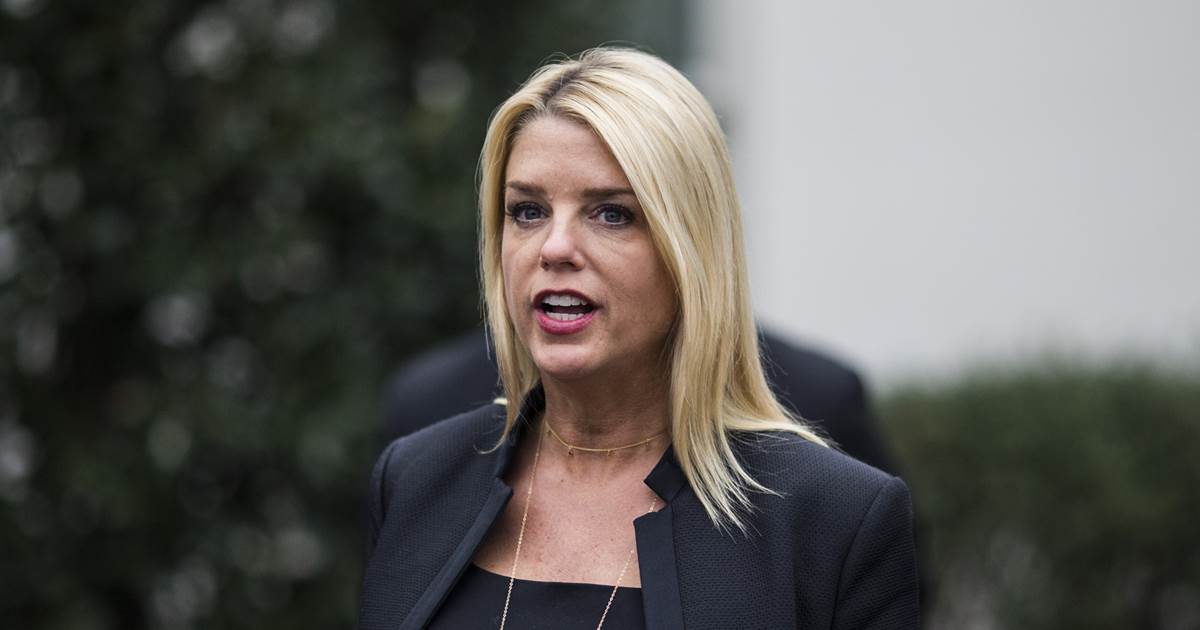 WASHINGTON — Florida’s attorney general said Thursday she is launching an investigation of potential sexual abuse in the Roman Catholic church, making Florida at least the 13th state with an ongoing statewide probe of the church.

“Any priest that would exploit a position of power and trust to abuse a child is a disgrace to the church and a threat to society,” said Attorney General Pam Bondi in a statement.

The Attorney General’s Office will coordinate its probe with local prosecutors and review records from all seven of Florida’s Catholic dioceses. It is also launching a tip line for victims.

During a press conference Thursday, Bondi said her office will be issuing subpoenas to the dioceses “immediately.” Bishops in Florida have pledged cooperation with the investigation, Bondi said.

She called on victims across the country who may have been abused in Florida to use the tip line and contact her office.

“We want to hear your story. We want to help you if you have been abused. You can stop this from happening to other children,” Bondi said.