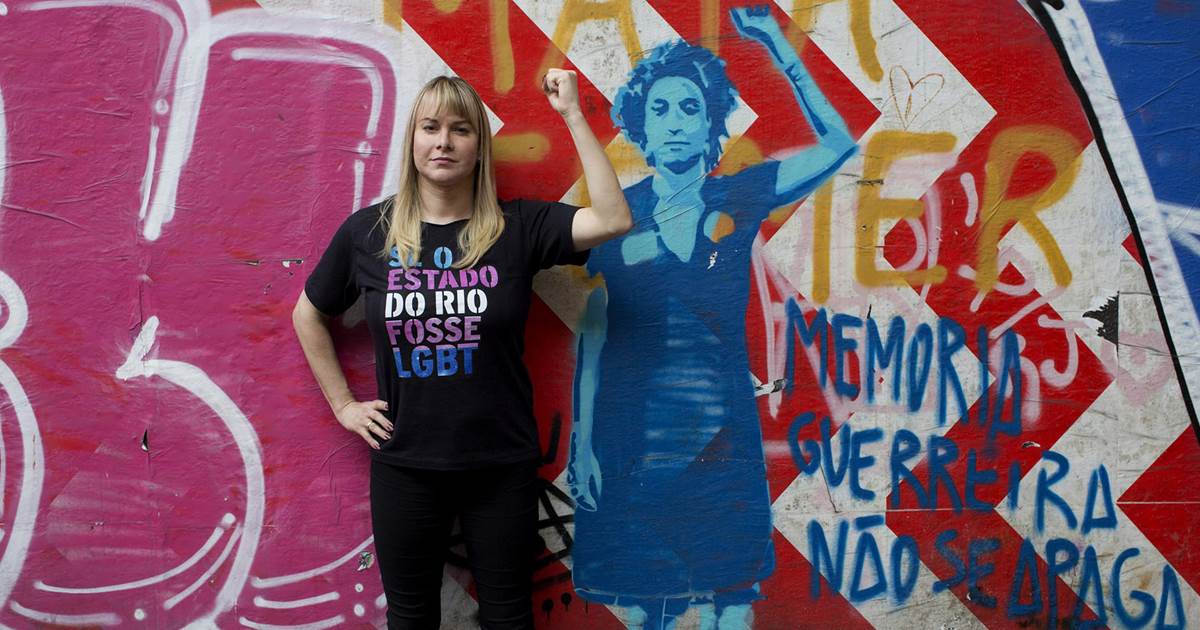 RIO DE JANEIRO — Barbara Aires, who was assigned male at birth, says she spent much of her childhood on the streets, because her father — a military man from the conservative state of Minas Gerais — refused to accept her gender identity.

By her late teenage years, Aires was taking hormones to transition to a woman and, because she couldn’t find other employment, working as a prostitute — the fate of many transgender people who are shunned by much of Brazilian society.

Today, Aires is running to be a state representative in Rio de Janeiro, aiming to help other trans people avoid the same fate she suffered and be a voice for other marginalized people.

“When all you have are rich, white men discussing policies, things will never improve for the majority of people,” said Aires, 35, a freelance television producer who is part of the left-leaning Socialism and Liberty Party.

Aires is one of 53 transgender candidates running for state and federal offices in Brazil, a deeply conservative and religious country that is also one of the most dangerous in the world for the transgender community. Last year, 179 trans people were killed in Brazil, up from 144 in 2016, according to Brazil’s National Association of Transvestites and Transsexuals. So far this year, 122 have been killed.