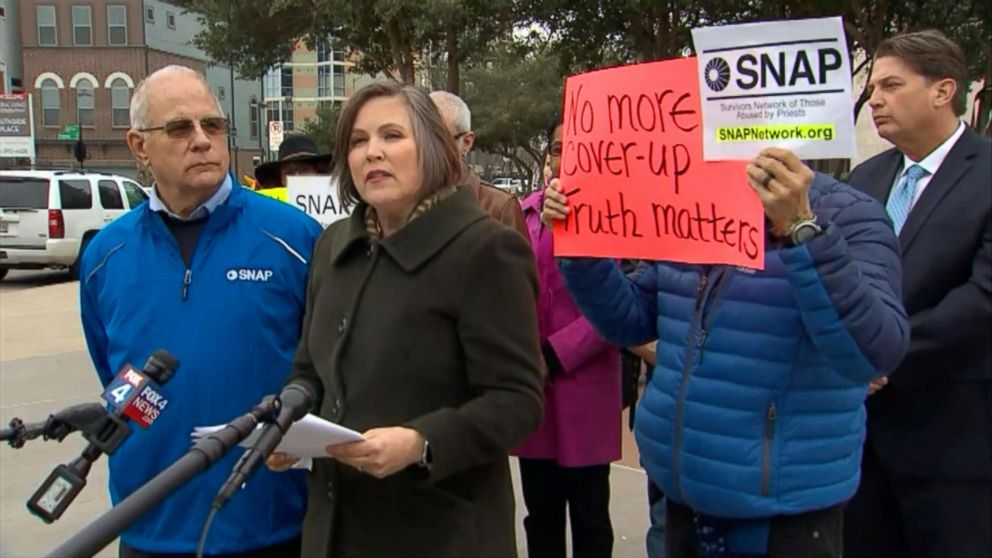 Nearly 300 priests and clergy members of the Catholic dioceses in Texas were identified this week for alleged sexual abuse of minors.

In total, 14 archdioceses and dioceses in Texas released their lists on Tuesday, making them the latest in a string of disclosures by Catholic Church bodies across the country. The Diocese of Laredo announced that there were no credible accusations in its region.

All of the lists name the accused priests and clergy members as well as their assignments, but they differed in the amount details they disclosed about the alleged abuses, the timing of the abuse and whether they resulted in any disciplinary action.