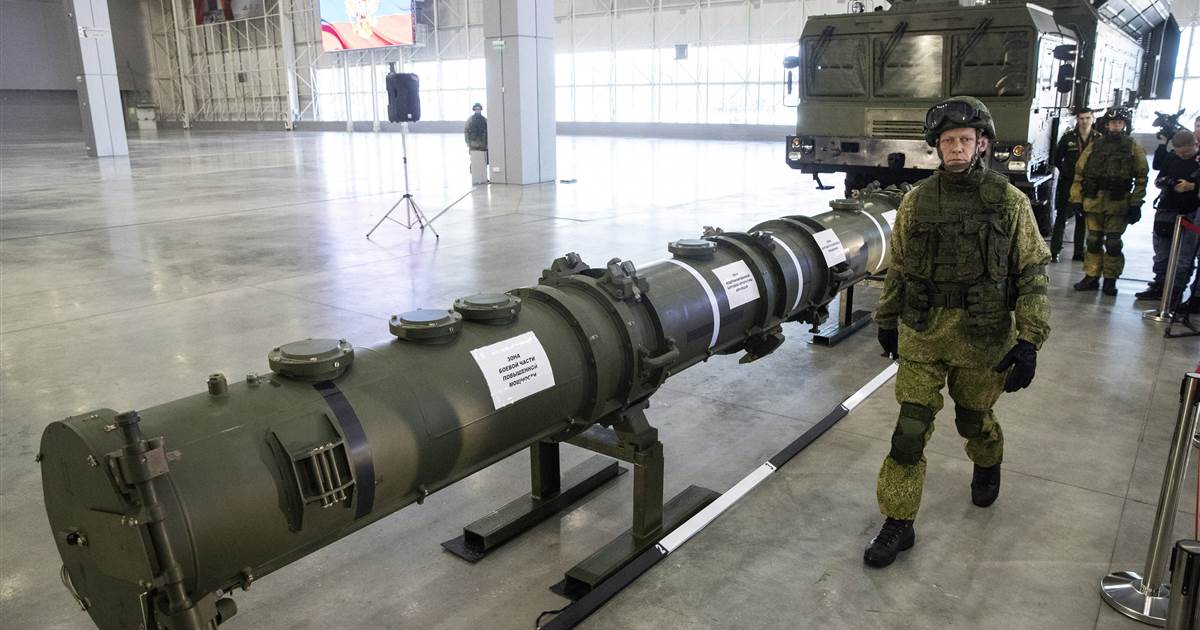 The Trump administration moved Friday to withdraw from a key missile treaty with Russia that has formed a cornerstone of nuclear arms control efforts for decades, accusing President Vladimir Putin’s government of breaching the pact and raising fears of a new Cold War-style arms race with Moscow.

President Donald Trump, announcing the U.S. intent to withdraw from the Intermediate-Range Nuclear Forces (INF) Treaty, said Russia had been violating the agreement “with impunity.”

“We cannot be the only country in the world unilaterally bound by this treaty, or any other,” Trump said in a statement.

His tough words for Russia were echoed by Secretary of State Mike Pompeo, who said the U.S. would formally notify Moscow on Saturday that the U.S. will withdraw. Pompeo said Russia was in “material breach” of the pact and that NATO allies had “stood with us in our mission to uphold the rule of law and protect our people.”