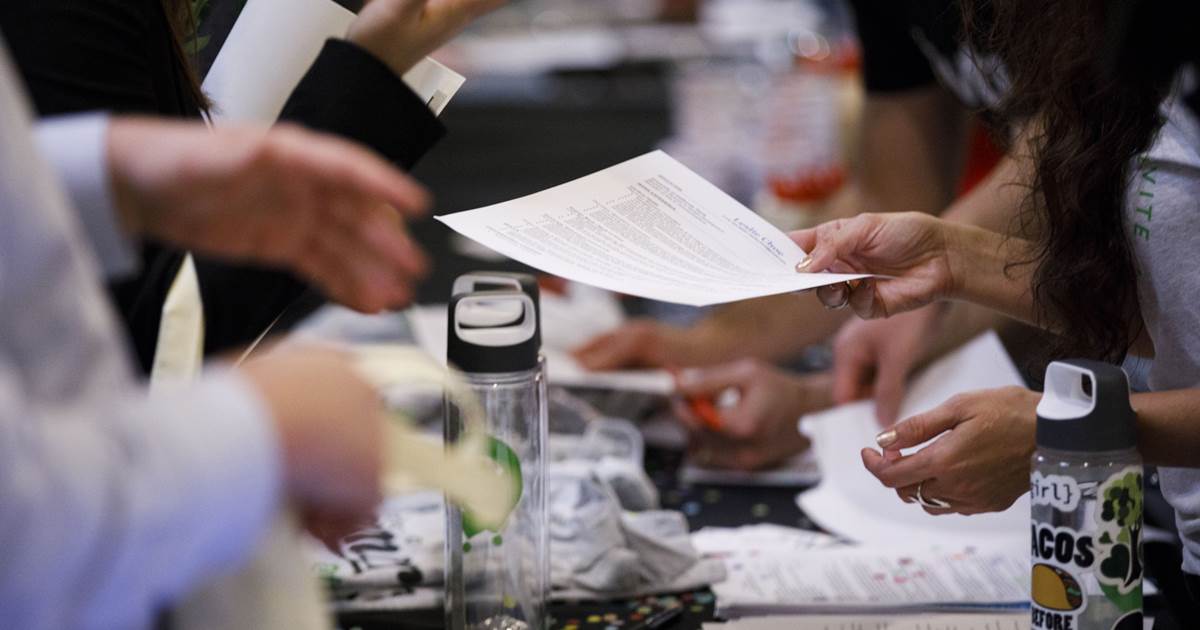 The economy added 304,000 jobs in January, according to data released Friday by the Bureau of Labor Statistics — far more than the 165,000 that economists had predicted.

The surge in hiring comes despite the longest government shutdown in U.S. history, mounting concern about a global economic slowdown, and a lack of key economic data being generated while some government agencies were not fully operational.

The shutdown appears to have had little impact on job growth, partly because President Donald Trump approved back pay for furloughed government workers, which means the 800,000 employees who worked without pay were still included in the jobs count.