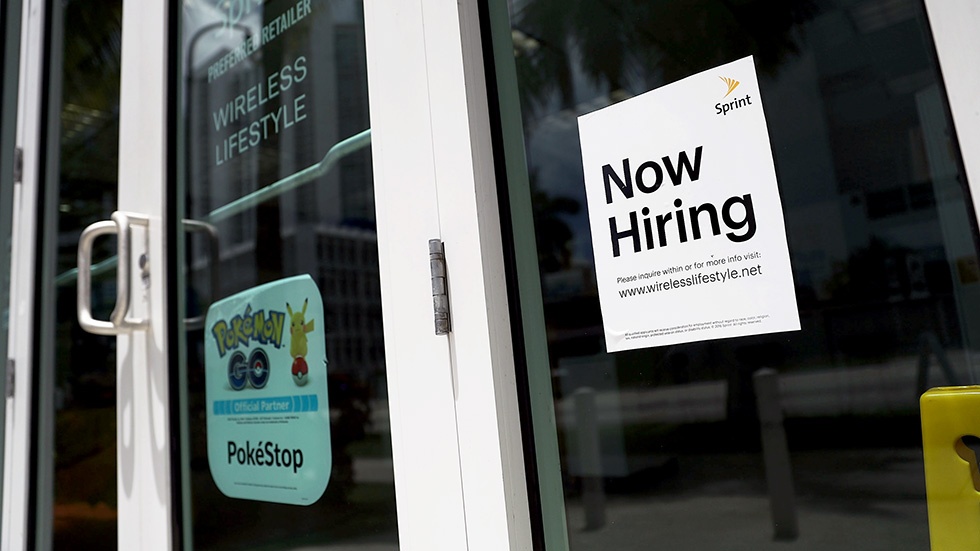 The U.S. economy added 201,000 jobs in August, slightly above expectations, as the job market rebounded following a July slump.

The unemployment rate held steady at 3.9 percent, near an 18-year low, the Labor Department reported Friday.

Estimates had been for about 190,000 jobs to be added in August.

There were 50,000 fewer jobs in June and July than initially reported.

After revisions, job gains have averaged 185,000 a month over the past three months, a sign of continued strength in the labor market.

The economy has added jobs for 95 straight months, beginning in October 2010 under former President Obama. It is the longest streak of monthly jobs growth on record.