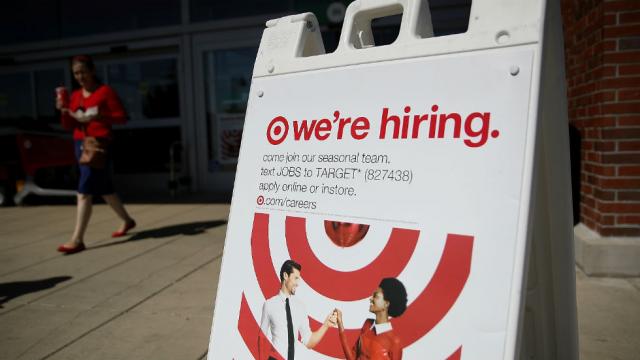 The U.S. economy added a robust 313,000 jobs in February, the fastest pace of growth since summer of 2016, as tax cuts stoked the tightening labor market.

The unemployment rate was 4.1 percent for the fifth straight month, the lowest level since December 2000, when it was 3.9 percent, the Labor Department reported on Friday.

February jobs, which ran well above estimates, posted the best performance since July 2016 and were up from 239,000 jobs in January.

Job gains have averaged 242,000 over the last three months.

The boost in jobs last month likely reflects a growing confidence among businesses that the tax cuts will help accelerate growth this year.