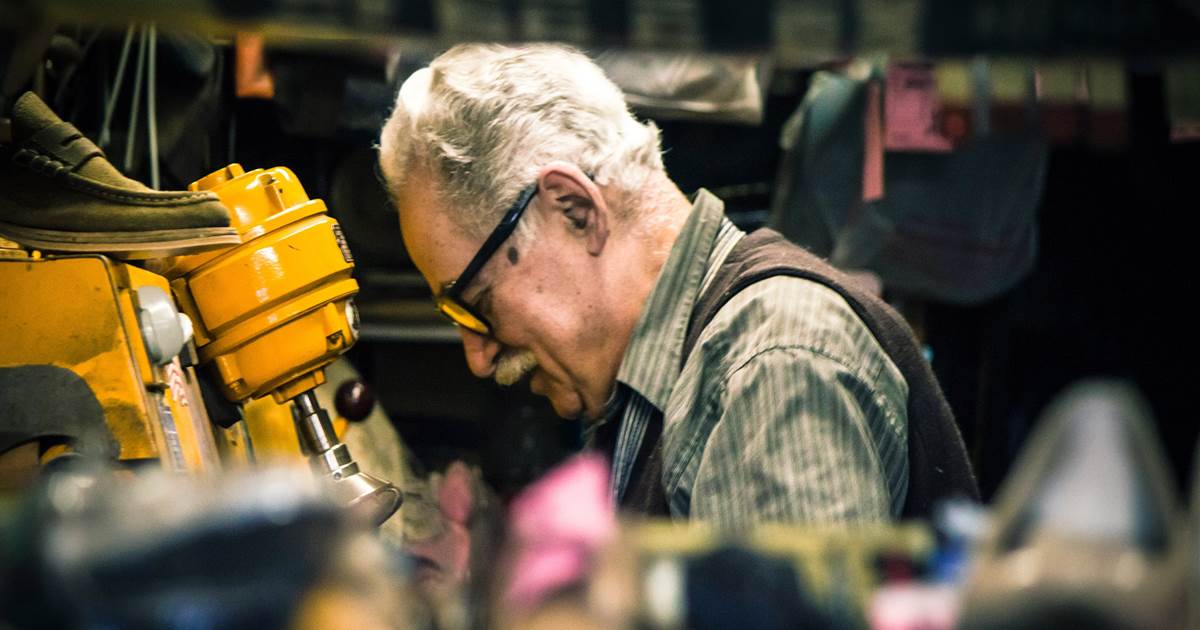 The economy added 196,000 jobs in March, beating analyst predictions and bouncing back after a dismal February report of just 20,000 job gains.

The unemployment rate remained steady at 3.8 percent, still the lowest level in almost 50 years, but wages increased by 0.14 percent for the month and 3.2 percent year on year.

The March employment data, released Friday by the Bureau of Labor Statistics, had been hotly anticipated by Wall Street and economists, who are training their eyes on any sign that a recession is ahead.

While the economy gained an average of 225,000 jobs a month last year, the February jobs report set off alarm bells — despite assertions from the White House that the number was a fluke due to the five-week-long partial government shutdown and weather-related issues. Analysts had been predicting 175,000 jobs gained for March.