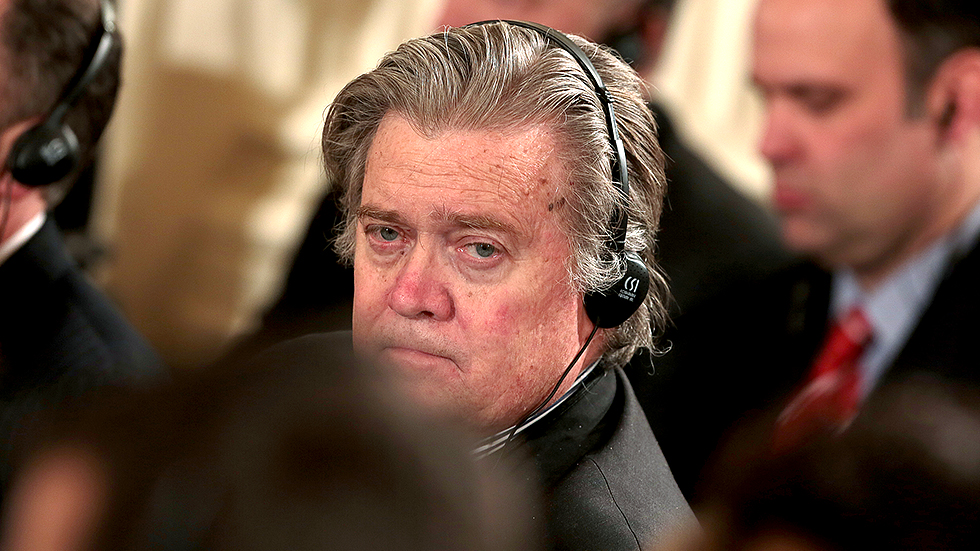 Former White House chief strategist Stephen Bannon in a new interview slammed the Catholic Church for its stance on immigration, saying leaders “need illegal aliens to to fill the churches.”

Bannon in the interview also argued that the Catholic Church has an “economic interest” in “unlimited illegal immigration.”