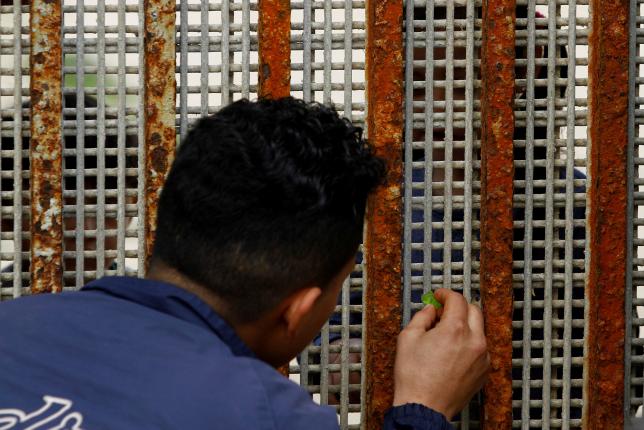 WASHINGTON The U.S. Justice Department is developing plans to temporarily reassign immigration judges from around the country to 12 cities to speed up deportations of illegal immigrants who have been charged with crimes, according to two administration officials.

How many judges will be reassigned and when they will be sent is still under review, according to the officials, but the Justice Department has begun soliciting volunteers for deployment.

A spokeswoman for the Justice Department’s Executive Office of Immigration Review, which administers immigration courts, confirmed that the cities have been identified as likely recipients of reassigned immigration judges, but did not elaborate on the planning.

The plan to intensify deportations is in line with a vow made frequently by President Donald Trump on the campaign trail last year to deport more illegal immigrants involved in crime.