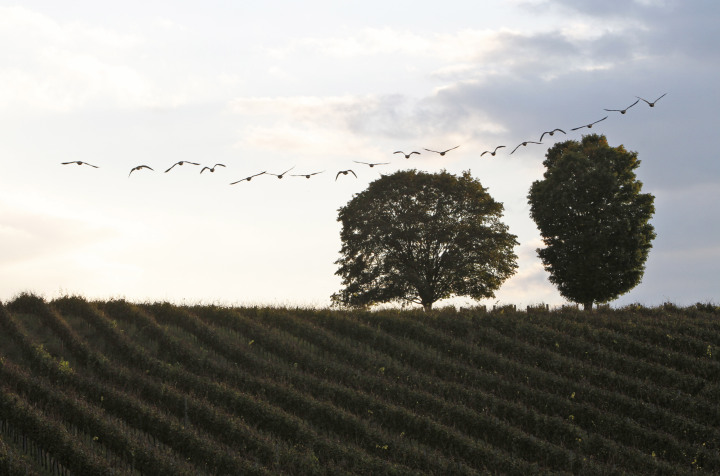 Trump Vineyard Estates, located in Charlottesville, Va., has asked to bring in a total of 29 workers this season to pick grapes and cultivate vines at the vineyard.

The vacant jobs at the winery involve planting, cultivating and pruning grape vines. The winery first applied to hire six foreign workers in December 2016, and upped its ask by 23 in February.

Trump Winery is applying for workers through the federal H-2A visa program, which is a temporary work visa allowing foreign workers to do seasonal agricultural work in the U.S. Employers must file an application with the Department of Labor to hire such workers after stating they’ve been unable to find U.S. citizens to fill the jobs.