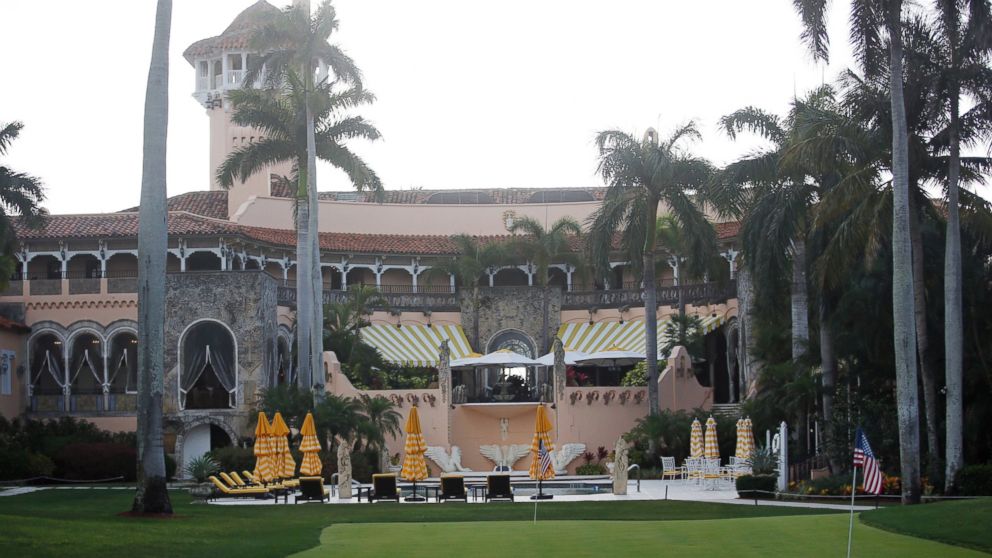 President Donald Trump’s upscale Mar-a-Lago club received permission from the federal government to temporarily hire 70 foreign housekeepers, waiters and cooks to fill out its staff during its upcoming busy season, with its managers attesting there aren’t enough Americans qualified, willing and available to do the work.

The president’s hiring of foreign workers at the Florida resort over several years was criticized by his opponents during the 2016 campaign after he slammed companies for moving jobs out of the U.S. and others for hiring immigrants in the country illegally. During the Republican primary debates, Trump defended Mar-a-Lago’s hiring practices, saying not enough Americans apply for its low-end service jobs and if his managers didn’t recruit outside the country “we might as well just close the doors.”

Trump Organization spokeswoman Amanda Miller did not return calls and emails this week seeking comment. Janine Gill, Mar-a-Lago’s personnel director, also did not return a call. Trump visited Mar-a-Lago seven times after his Jan. 20 inauguration and is expected back this season, perhaps as early as Thanksgiving.

Under requests approved by the U.S. Labor Department, Mar-a-Lago can employ 35 foreign waiters, 20 cooks and 15 housekeepers to help serve its 500 members starting this month through May 31. The waiters will receive $11.88 an hour with no tips, the cooks $13.34 an hour and the housekeepers $10.33 an hour. The waiters’ and cooks’ wages are slightly above the national average for those fields and the housekeepers’ slightly below, according to Labor Department statistics.