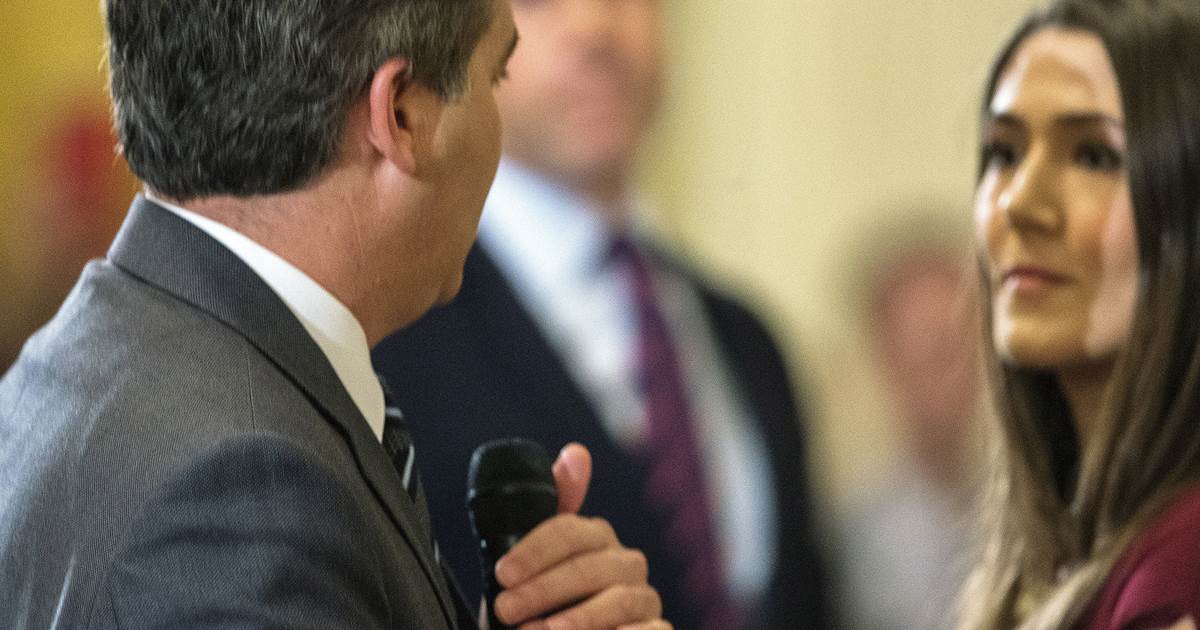 The ongoing battle between the White House and CNN reporter Jim Acosta took another turn Wednesday night after press secretary Sarah Sanders tweeted out a video that CNN later claimed was manipulated to make it seem as if Acosta was aggressive toward a White House aide.

“Absolutely shameful, @PressSec. You released a doctored video — actual fake news,” Matt Dornic, CNN’s vice president of communications and digital partnerships, tweeted Thursday. “History will not be kind to you.”

Dornic was referring to a video clip tweeted by Sanders that appeared to show Acosta, CNN’s chief White House correspondent, making physical contact with a White House aide who had attempted to retrieve a microphone from Acosta during a press conference on Wednesday.

At the press conference, Acosta and President Donald Trump engaged in a contentious exchange in which the president accused the journalist of being “a rude, terrible person.”

The video clip Sanders tweeted Wednesday night — which CNN claimed had been manipulated — showed Acosta making a chopping motion at the aide’s arm as she attempted to retrieve the microphone.

In his tweet, Dornic shared a video that appears to reveal how the clip released by Sanders had been altered.