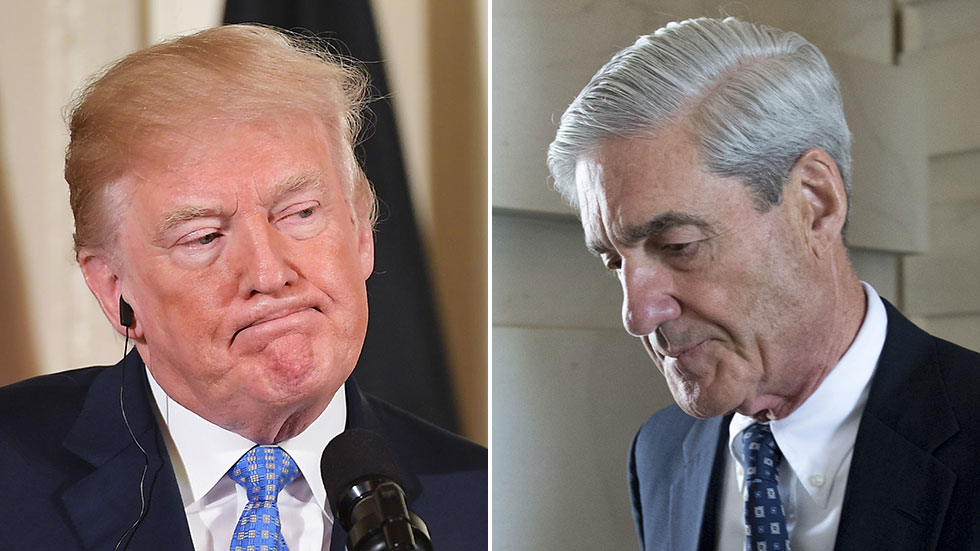 The New York Times reported that attorneys Jay Sekulow and Rudy Giuliani did not completely reject an interview, but instead countered Mueller’s offer with another one of their own. The lawyers did not comment on the specifics of their proposal, but sources told the newspaper that it rules out potential questions about obstruction of justice.

“We’re restating what we have been saying for months: It is time for the Office of the Special Counsel to conclude its inquiry without further delay,” Giuliani told The New York Times.