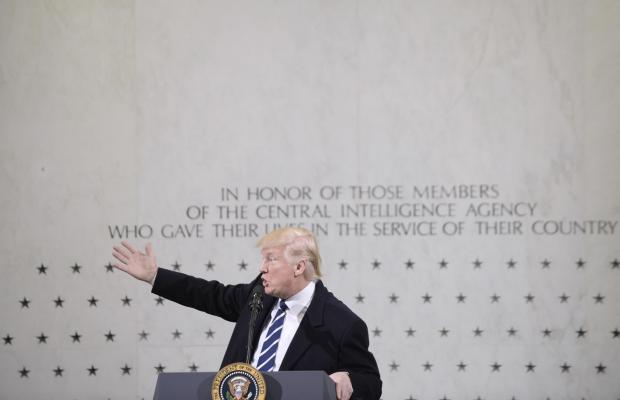 1) The CIA has the ability to break into Android and iPhone handsets, and all kinds of computers

The US intelligence agency has been involved in a concerted effort to write various kinds of malware to spy on just about every piece of electronic equipment that people use. That includes iPhones, Androids and computers running Windows, macOS and Linux.

If that software is as powerful as WikiLeaks claims, it could be used to remotely control those devices and switch them on and off.

2) Doing so would make apps like Signal, Telegram and WhatsApp entirely insecure

Encrypted messaging apps are only as secure as the device they are used on – if an operating system is compromised, then the messages can be read before they encrypted and sent to the other user.

One of the most eye-catching programmes detailed in the documents is “Weeping Angel”. That allows intelligence agencies to install special software that allows TVs to be turned into listening devices – so that even when they appear to be switched off, they’re actually on.

4) The agency explored hacking into cars and crashing them, allowing ‘nearly undetectable assassinations’

Many of the documents reference tools that appear to have dangerous and unknown uses. One file, for instance, shows that the CIA were looking into ways of remotely controlling cars and vans by hacking into them.

WikiLeaks claims that its source handed over the documents in order to provoke a debate about the power of intelligence agencies and how their information should be exposed. Perhaps central to that is the accusation that the CIA was “hoarding” exploits that it had found – rather than handing them over to the companies that could fix them, and so make users safe, as they had promised to do.read more at independent.co.uk