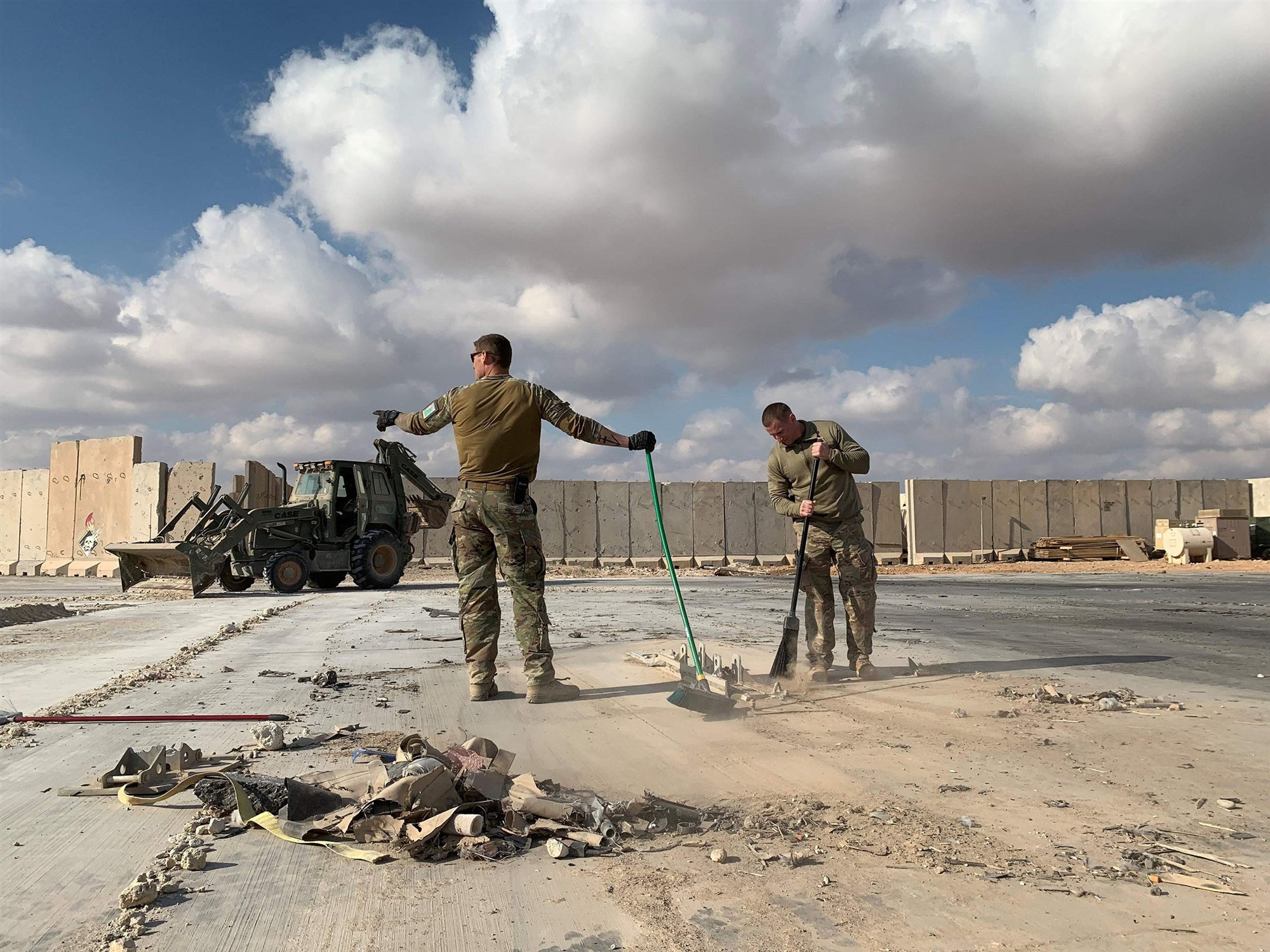 Traumatic brain injury, or TBI, can include concussions. Of the 50 patients, 31 were treated in Iraq and have returned to duty, Army Lt. Col. Thomas Campbell, a spokesman for the Pentagon, said in a statement.

Last week, the Pentagon said 34 service members had been diagnosed with concussions and other traumatic brain injuries.

Of the 16 newly diagnosed patients, 15 have returned to duty in Iraq, Campbell said.