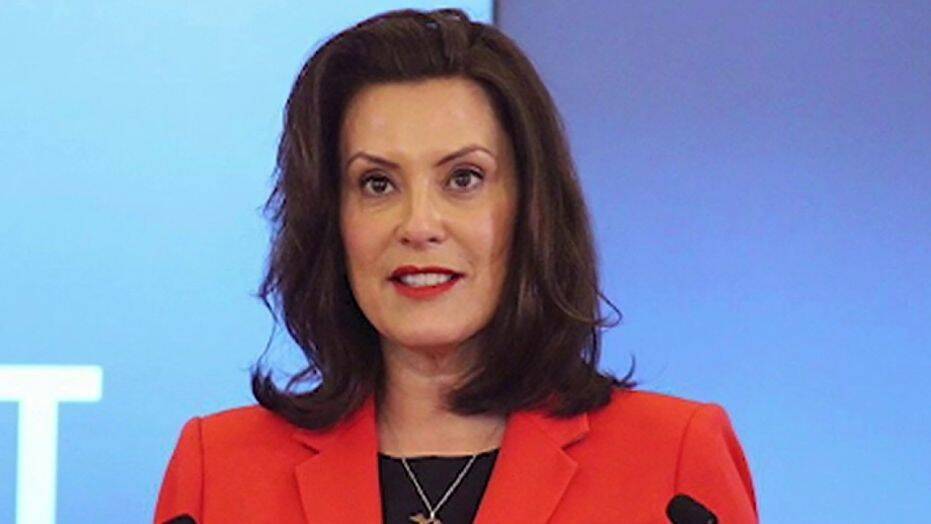 The FBI uncovered a plot by an armed militia in Michigan to kidnap Democratic Gov. Gretchen Whitmer, it annnounced Thursday.

The suspects, now under arrest, are accused of calling on the groups’ members to identify the homes of law enforcement officers in order to target them; making threats of violence to instigate a civil war leading to societal collapse; and engaging in planning and training for an operation to attack the state Capitol and kidnap government officials, including Gov. Whitmer.

“There has been a disturbing increase in anti-government rhetoric and the re-emergence of groups that embrace extremist ideologies,” Nessel said. “These groups often seek to recruit new members by seizing on a moment of civil unrest and using it to advance their agenda of self-reliance and armed resistance. This is more than just political disagreement or passionate advocacy, some of these groups’ mission is simply to create chaos and inflict harm upon others.”