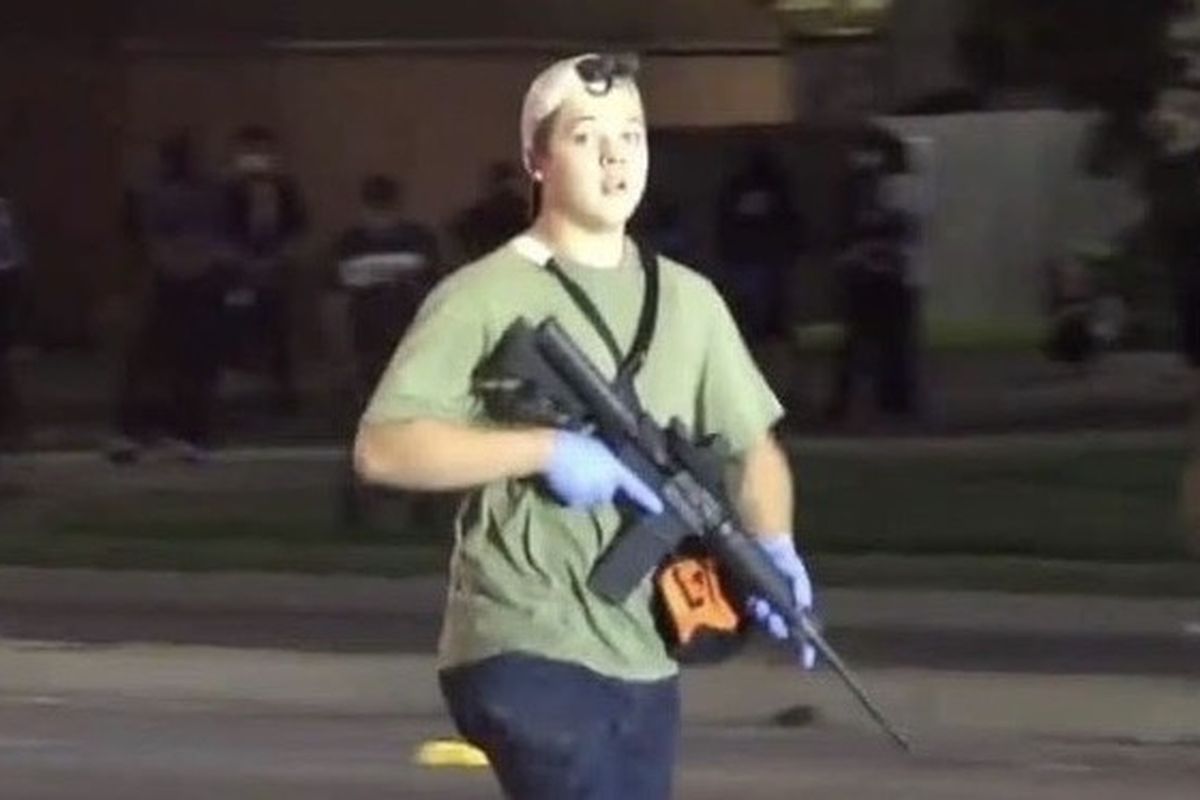 The videos that spread rapidly across social media Tuesday evening all showed a similar figure: a white man of medium build, a backward tan cap, an olive green T-shirt, dark pants, blue gloves, a rifle and a side bag.

That man now appears to be Kyle Rittenhouse, according to numerous videos from Tuesday night posted online and a Facebook account with pictures that match the man in the video. On Wednesday, Rittenhouse, 17, of Antioch, Illinois, was arrested and faces a warrant alleging first-degree intentional homicide in connection with the shooting deaths of two people during protests over the shooting by police of Jacob Blake, a Black man, in Kenosha, Wisconsin.

The videos, recorded Tuesday night by journalists and people on the streets of Kenosha, appeared to show Rittenhouse before the shootings in which he was arrested. Other videos appeared to have captured at least some of the violence he is accused of.

The videos are an incomplete account of the incident, but they do offer some snapshots of the events as they unfolded. In one video, the man runs from a group of people while talking on a cellphone. “I just killed somebody,” he seems to say. In another, more graphic, video, the man runs down a street while being chased. He falls and begins to shoot, and one person collapses nearby.