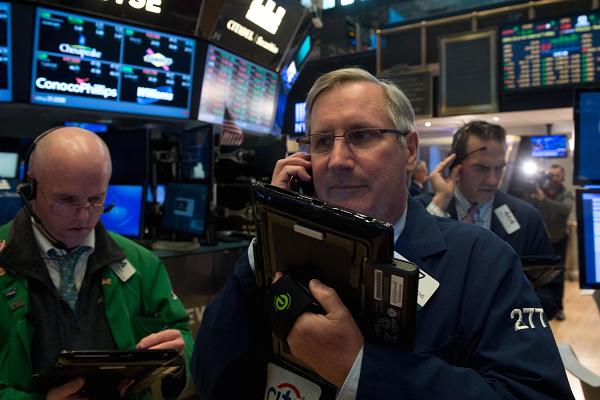 Stocks rallied to record highs Friday morning as the race for the White House officially got under way after President Trump accepted the presidential nomination of the Republican Party.

Meanwhile, the S&P 500 and the Nasdaq Composite were higher by 0.23% and 0.54%, respectively, as both looked to extend their longest streak of record closes in 2020. The S&P has closed at an all-time high in four consecutive sessions while the Nasdaq has settled at a new peak for five straight trading days.

Trump, in his acceptance speech for the Republican nominee, drew a sharp contrast between his policies and those of former Vice President Joe Biden on Thursday evening, saying he would “again build the greatest economy in history” and that Biden was the “destroyer of America’s jobs.”