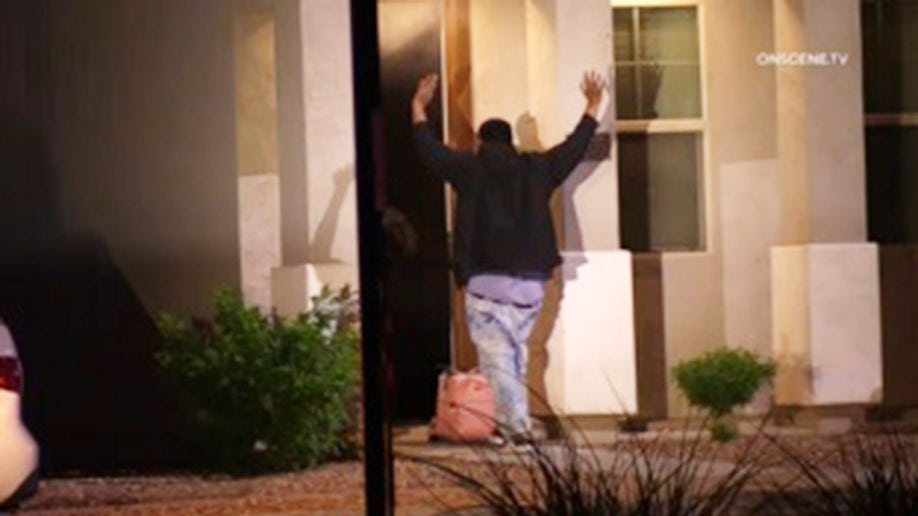 Nine Arizona police officers were wounded Friday morning – believed to be the highest number of officers shot in one day – while responding to a shooting that led to an hours-long barricaded situation, which ended with the suspect being found dead inside the Phoenix home, according to investigators.

The incident began around 2:15 a.m. local time, and was resolved at about 7 a.m., police said. Phoenix Police initially responded to a report of a woman shot at a home in the area of 51st Avenue and Elwood Street – and the suspect allegedly invited the officers inside – before he opened fire and struck one of the officers multiple times, police officials said.

“The suspect ambushed him with a gun and shot him several times,” Sgt. Andy Williams told reporters at the scene.

More officers were then targeted shortly thereafter, when a man who was not the suspect placed an infant in a pink-colored carrier outside the home, police said. Police do not immediately believe the baby was brought out in an attempt to lure other officers.

“An adult male came to the door holding a baby, an infant,” Sgt. Williams recounted. “He placed an infant on the ground in front of the front door and then walked out towards the officers where they began detaining him. Other officers also moved in to secure that infant. At that time, the suspect opened fire on the officers again.”

The suspect allegedly shot four more officers, while four others were struck by ricocheted bullets or shrapnel, police said.

back the blue, blue lives matter, defund the police