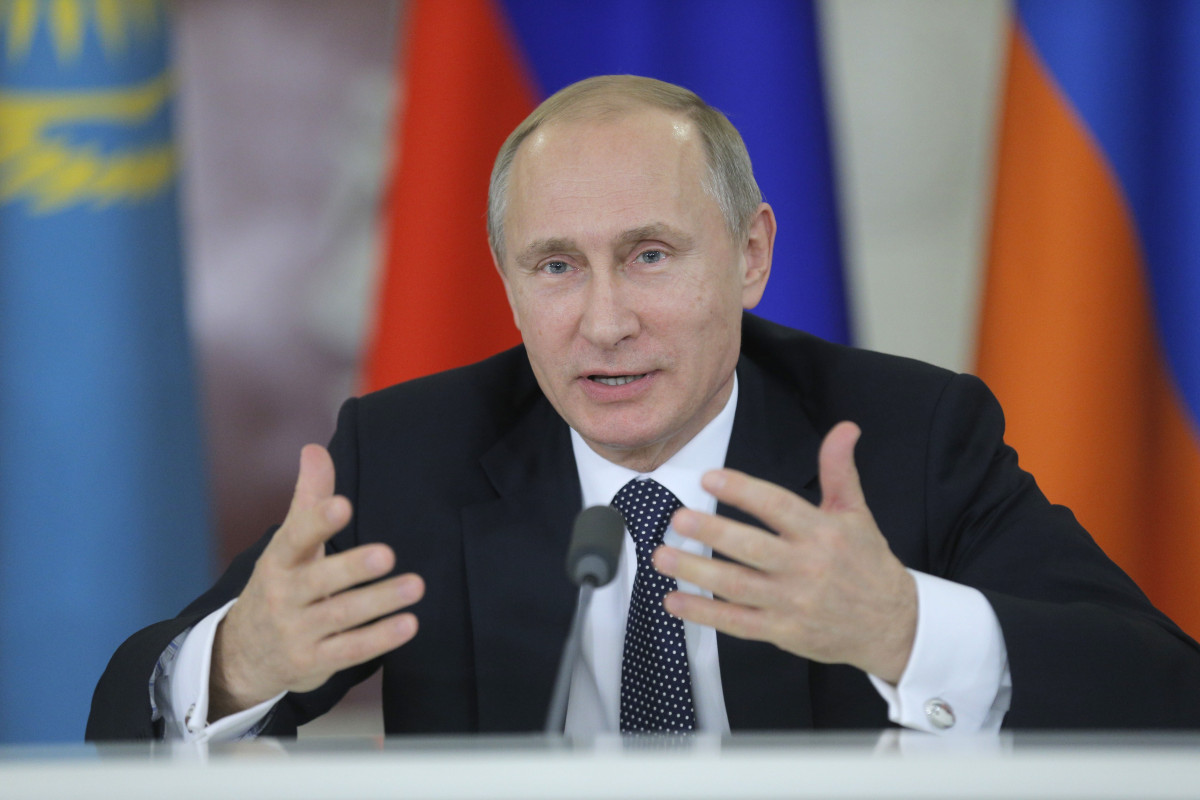 President Biden told Russian President Vladimir Putin on a phone call Saturday that Russia would face “swift and severe costs” if it chose to invade Ukraine, the White House said.

The call between the two leaders lasted about an hour Saturday morning as warning signs of a possible Russian invasion of Ukraine continue to grow.

The U.S. has ordered most of its embassy staff to leave Kyiv, the State Department said Saturday morning, and officials are urging American citizens in Ukraine to leave immediately.

Biden pledged that the U.S. and its allies “will respond decisively and impose swift and severe costs on Russia” in the event of an invasion, according to a White House readout of the call.