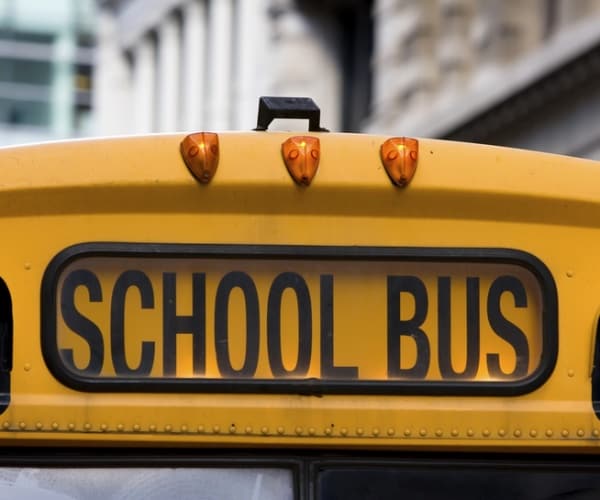 A Flagler County, Fla., school district bus driver allegedly drove drunk while 40 middle school students were on board and now faces a slew of charges.