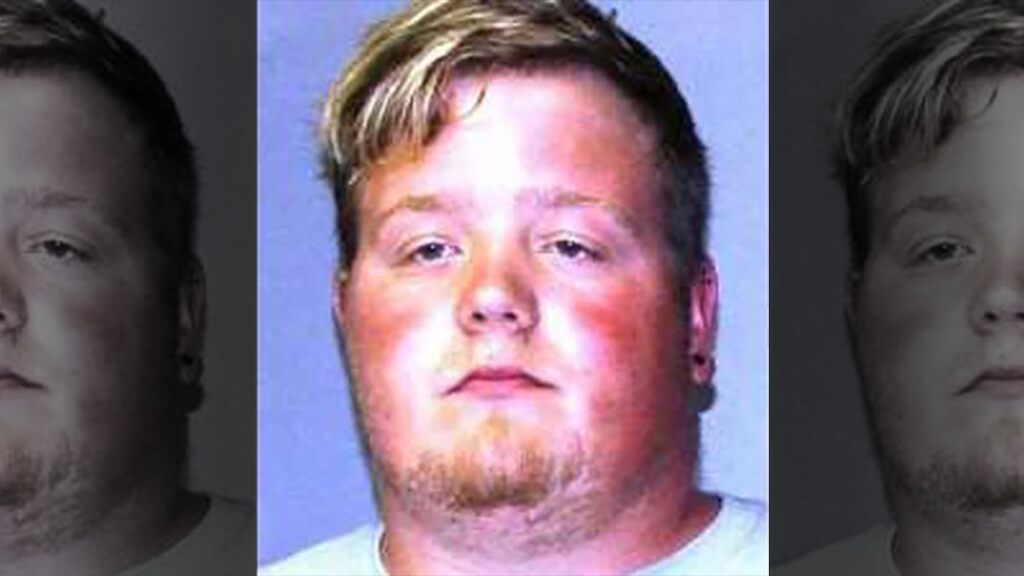 A former New York school bus driver was reportedly sentenced to probation on Thursday after he admitted to raping a student.

Shane Piche, 26, pleaded guilty to third-degree rape in February, according to the Watertown Daily Times. He received 10 years of probation and must register as a sex offender.

The man, who drove for the Watertown City School District, admitted as part of a plea deal to raping a 14-year-old girl he met while driving. The incident reportedly happened at his home.