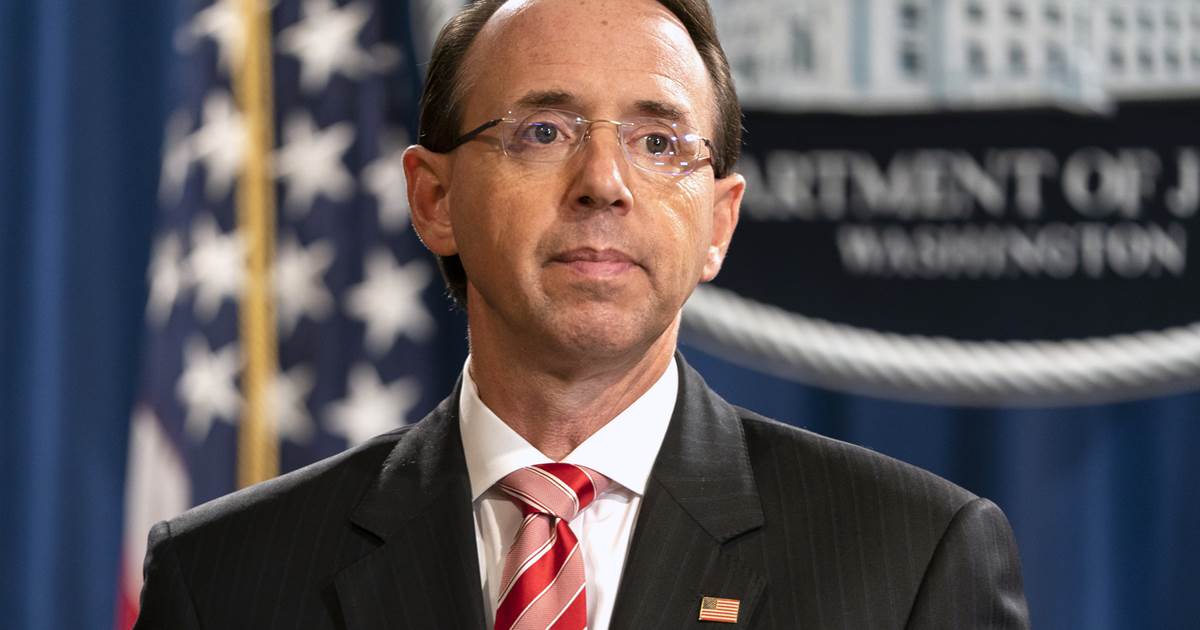 “His devotion to the Department and its professionals is unparalleled,” the statement read. “Over the course of his distinguished government career, he has navigated many challenging situations with strength, grace, and good humor.”

In February, Fox News reported that Barr picked Jeffrey Rosen, who currently serves as Deputy Secretary of the U.S. Department of Transportation, to take over for Rosenstein.

A source told Fox News in March that Rosenstein had reached an agreement with Barr to stay at the DOJ “a little while longer” after it was reported he planned to leave by mid-March.