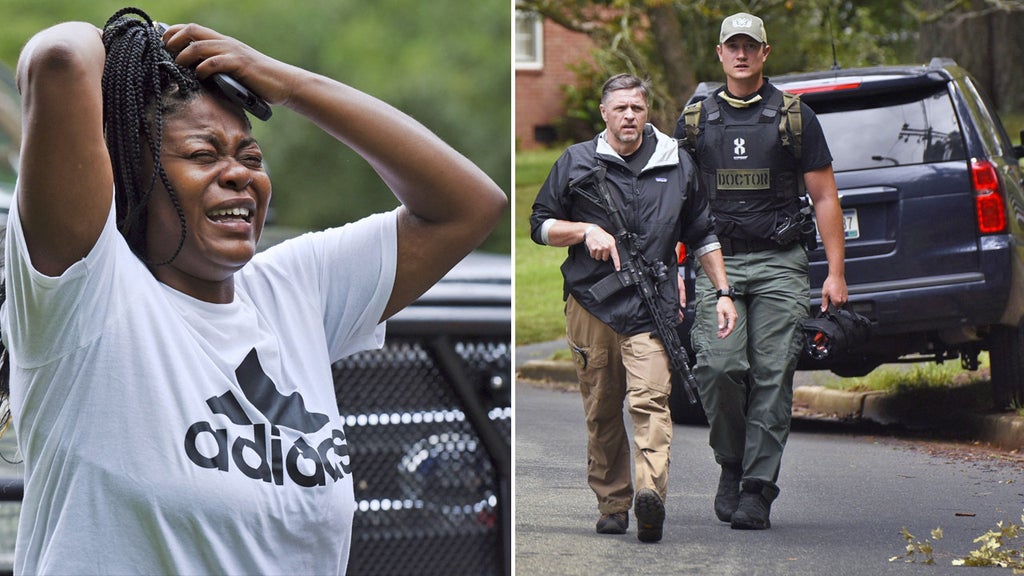 Police arrested a suspected gunman who killed a student Wednesday during a shooting at a North Carolina high school hours after he fled the scene, officials said.

The takedown occurred following a shooting at Mount Tabor High School in Winston-Salem. Authorities responded just before 12:10 p.m. to reports of a shooting where they were informed that a student was wounded and a suspect, also believed to be a student, was on the loose, an emotional Winston-Salem police Chief, Catrina Thompson, told reporters.

The school immediately went into lockdown, she said. Authorities identified the victim as William Chavis Raynard Miller Jr. They did not divulge his age or his year in high school.