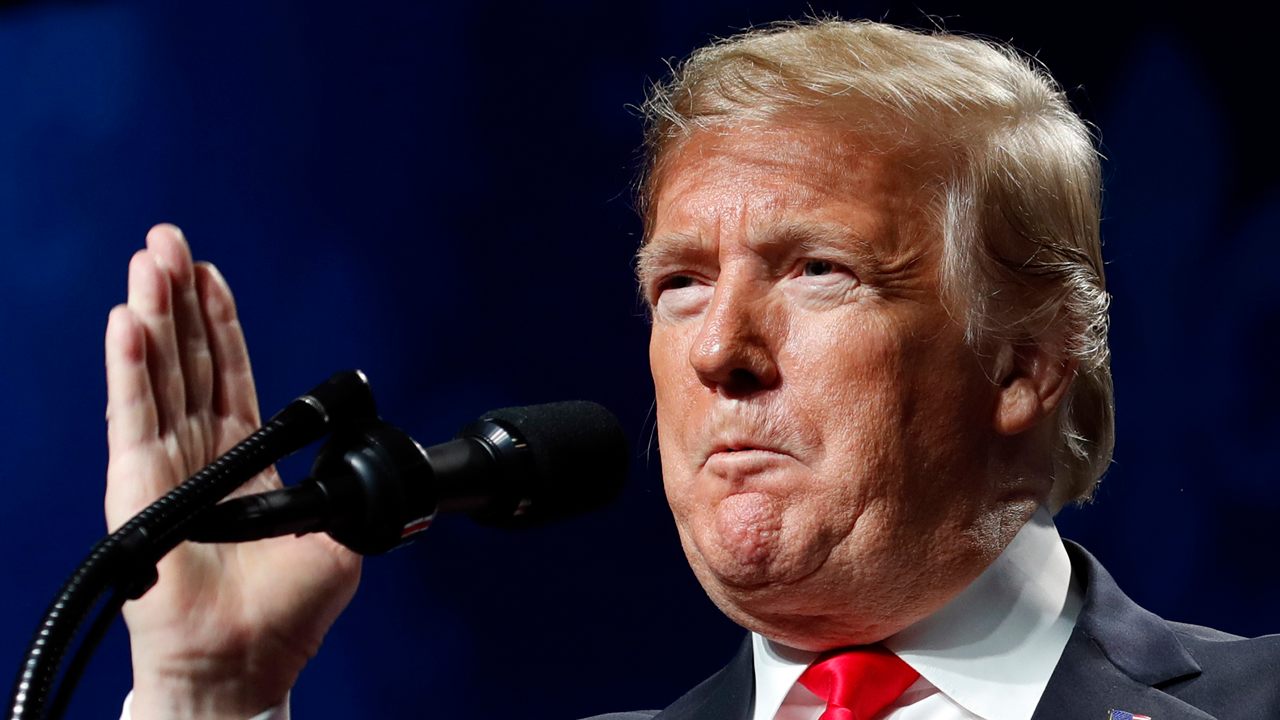 A large majority of Republicans approve of President Trump’s handling of his own coronavirus diagnosis even as Democrats and independents thought it was irresponsible, according to a SurveyMonkey poll for Axios.

The survey found 73 percent of Democrats and 58 percent of independents believed Trump’s handling of his diagnosis was irresponsible, compared to 88 percent of Republicans who said it was responsible.

The White House officially announced Trump had tested positive in the early hours of Friday, Oct. 2. The announcement came after White House aide Hope Hicks had tested positive. Trump attended a New Jersey fundraiser despite Centers for Disease Control and Prevention guidelines that call for anyone exposed to a person they know to be infected to isolate for 14 days.

A smaller but still firm majority of Republicans also want traditional campaigning to continue even after the president was taken to Walter Reed National Military Medical Center Friday.