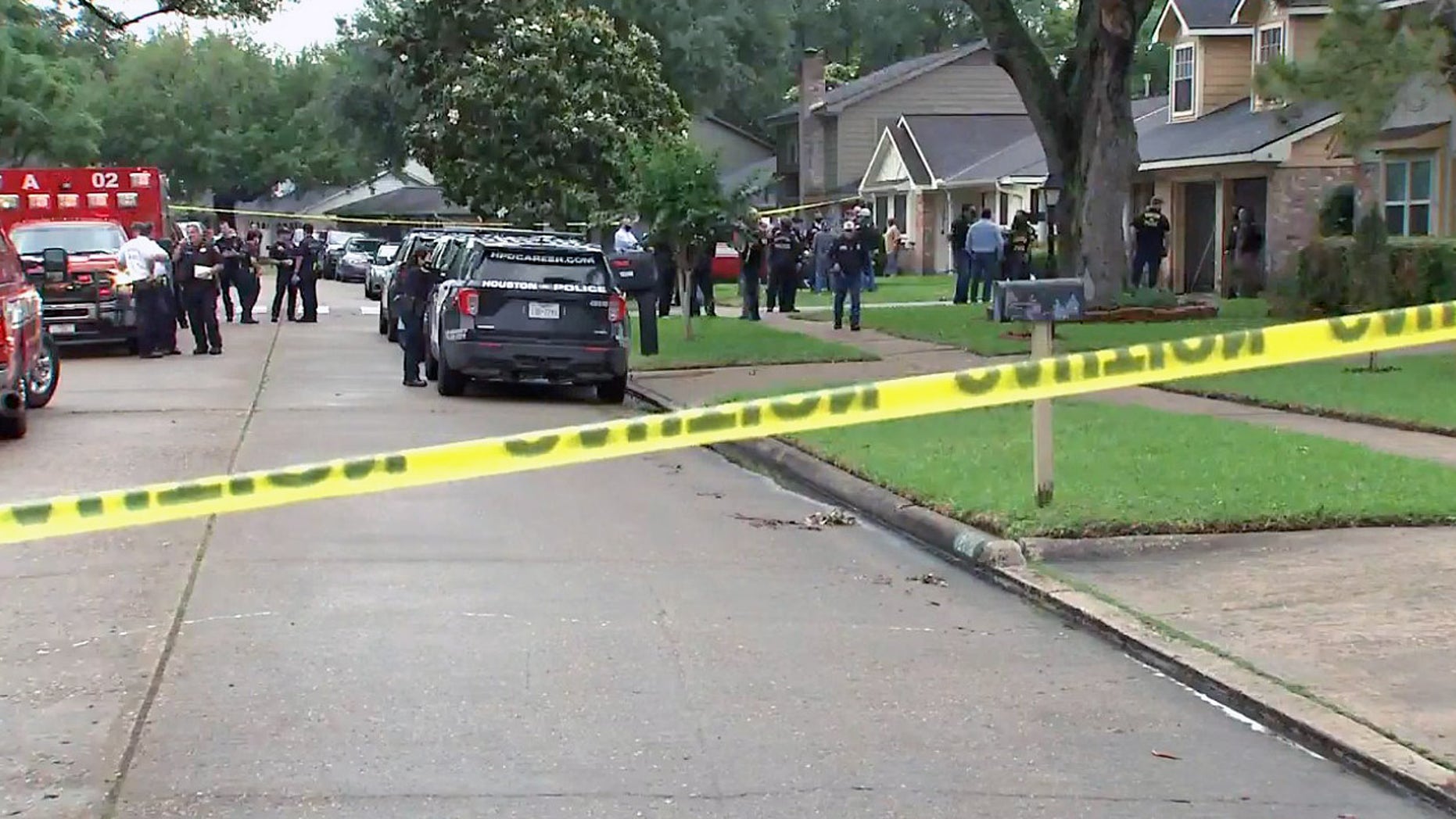 Houston police uncovered dozens of people trapped in a home on Chessington Drive after responding to a reported kidnapping call, authorities said Friday.

Police said they received tips Thursday that prompted an all-night investigation that eventually led investigators to the home on Friday.

“When we got into the house we realized that there were over 90 people inside,” Assistant Chief Daryn Edwards told reporters.