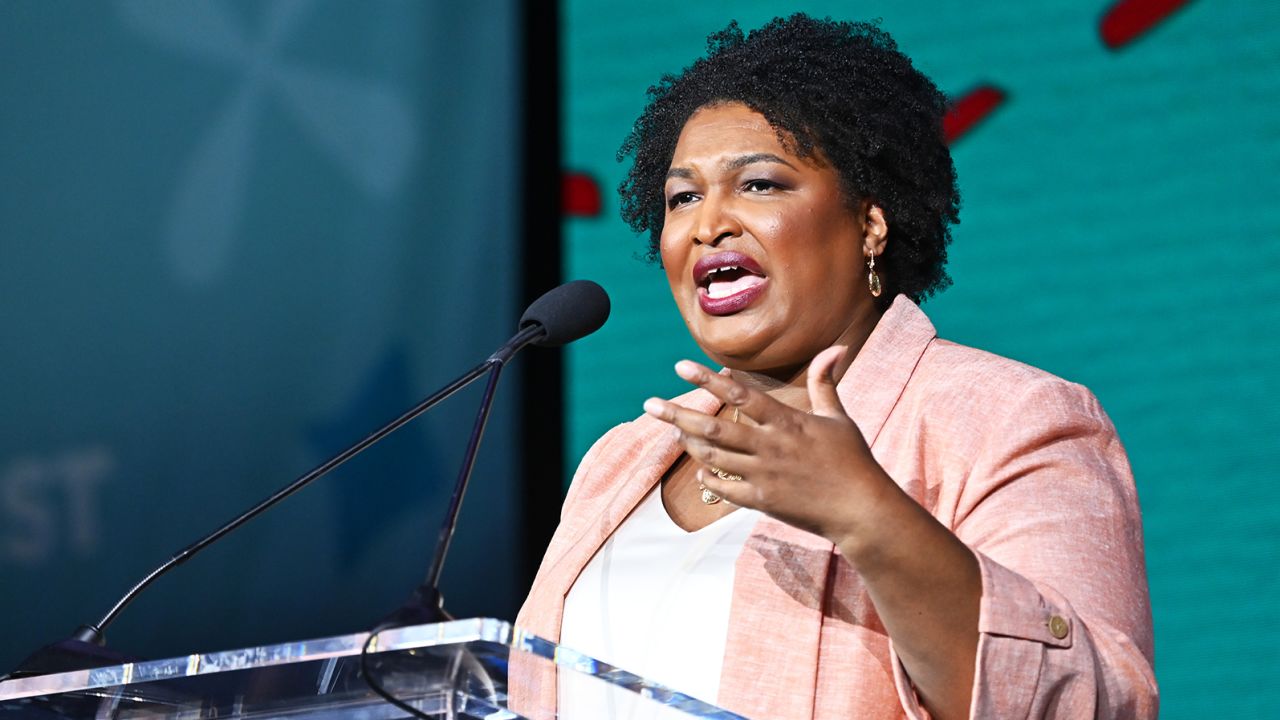 A federal judge ruled against a voting rights group founded by Georgia Democratic gubernatorial nominee Stacey Abrams Friday in a challenge to the state’s voting laws.

“Although Georgia’s election system is not perfect, the challenged practices violate neither the constitution nor the VRA (Voting Rights Act). As the Eleventh Circuit notes, federal courts are not “the arbiter[s] of disputes’ which arise in elections; it [is] not the federal court’s role to ‘oversee the administrative details of a local election,’” Jones wrote in the ruling.